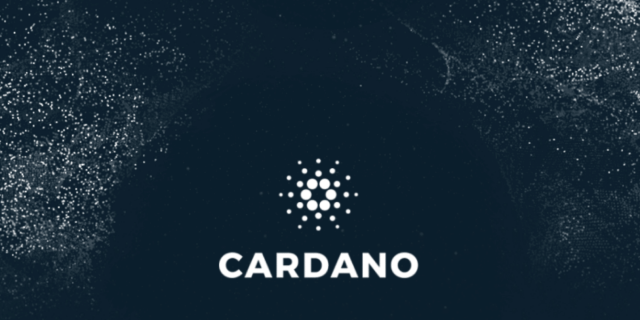 Cardano has recently announced two new test nets and other significant progress in their Proof of Stake protocol. At the heart of Cardano lies Ouroboros, a scientifically proven algorithm that uses the Proof of Stake principle in order to guarantee transactions’ security.

Cardano is a pioneer in bringing scientific ideas and peer-reviewed processes into the blockchain world. The latest Ouroboros version is called Genesis and it allows users to join the blockchain without any previous activity or knowledge of the chain’s history.

IOHK own Cardano and they have been invited to Eurocrypt 2018 to present their new technology to the cryptography community. This was an important step for Cardano because they privilege peer-reviewed work and scientific philosophy as a core value in their project.

Of all the papers IOHK Research has written, this one is the most significant. It's a major advancement for Proof of Stake https://t.co/QNIPonatF6 now PoS has nearly identical properties to PoW. https://t.co/zAP7dSxR3y Welcome to the age of Ouroboros Genesis

Eurocrypt is a prestigious academic event and showing scientific credibility is one of the things that distinguished Cardano’s project from the others from the very beginning.

K-EVM and IELE and the two Test Nets that have been recently announced by the Cardano project.

K-EVM will be released on May 28th and it aims to bring the Ethereum Virtual machines semantics to the K framework so that EVM will be formalized in an enhanced way for developers.

IELE aims to give developers a compiler and a toolchain that work of LLVM’s modular principles. This is the register-based machine that is at the heart of Cardano’ss computing layer.

Both Test Nets are part of Cardano’s Goguen milestone which is a highly important step in the development of the project.

This kind of transparency, reliability and important announcements and events helped Cardano rise by 150% and the trend could continue if investors see that the crypto delivers excellent developments.