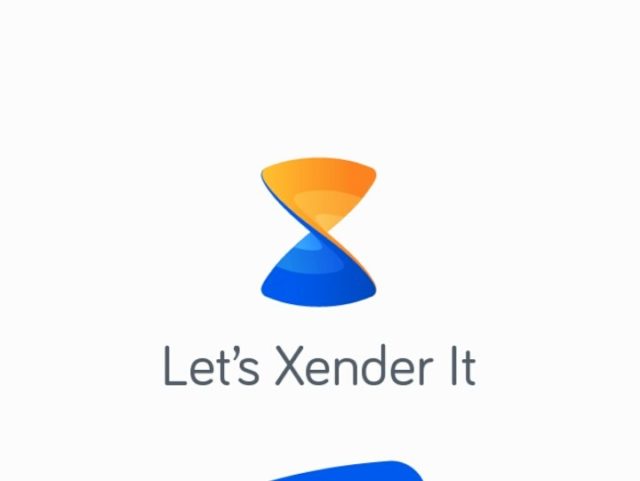 A new version of Xender is now available for download. The updated version of the app features the “3.9.1130” build number and the APK can be downloaded right now. The new update doesn’t introduce any groundbreaking features, but it does contain something rather important, additional bug fixes!

First off, we need to mention that APK is an acronym for Android Package Kit which implies that its exclusive to Android smartphone owners. Furthermore, the update requires a smartphone that runs on a minimum of Android 2.3.3 Gingerbread or higher in order to function.

Also, worth noting is that Android fans who are looking to install the latest Xender update need to enable the “Install apps form unknown sources” feature which can be found in the “Settings” panel.

Despite the fact that Xender’s latest update weighs in only at 7.26MB, it’s still quite important. The update is packed with a bunch of bug fixes which prevent the app from randomly crashing or malfunctioning. Therefore, Xender fans who enjoy sharing files without having to worry about interruptions should make sure to download the update as soon as possible.

As a summary, the thing that Xender does best is that it gives users the ability to share their favorite files such as videos, songs or even important work documents with other people at lighting fast speeds. Xender is 200 times faster than Bluetooth and it supports multiple operating systems.

Therefore, Xender users are going to be able to share documents from Android smartphones directly to iOS powered iPhones or iPads. This makes Xender a highly useful app to have, especially for people who work in a mixed environment where not everyone uses Google’s Android operating system.