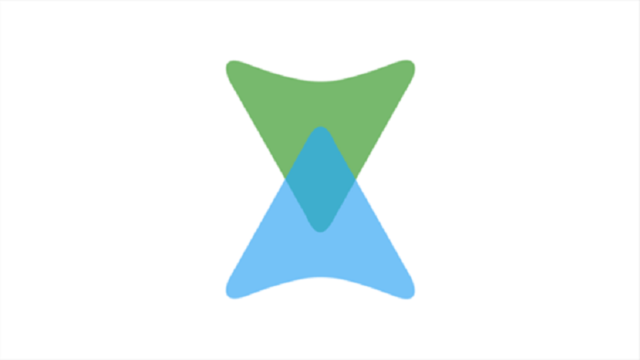 If you are the type of person that works in an environment where sharing files with colleagues plays a major role, then we have the perfect app for you. Not only that, but this app is also amazing for people who just love to share files such as funny videos and hilarious memes with their friends. The app we are talking about is called Xender and it just received a brand-new APK update.

In case you don’t know, Xender holds the title of being the fastest and most performant mobile file sharing app. The developers who are in charge of the app don’t have any room for error because they want to keep that title. Therefore, Xender is constantly being updated through APKs.

The latest APK brings Xender’s build number to 4.0.0205 and it introduces a plethora of bug fixes and one major software tweak. Most people tend to overlook the importance of bug fixes because they are used to receive new and innovative features. However, bug fixes are all that matters because they make sure Xender is running without any issues.

Can you imagine how annoying it would to start sharing a large file and the progress to be interrupted at 90% because of a bug? Fortunately, this is never going to be an issue with Xender because it’s developers are always on their A-Game when it comes to bug fixes.

The second software optimization that’s being introduced alongside this latest APK update makes sure that APK integrates with Google’s latest Android 8.0 Oreo operating system. Knowing that all the latest high-end smartphones ship with Android 8.0 Oreo straight out of the box, we can be sure that this new Xender APK will be well received by many people.