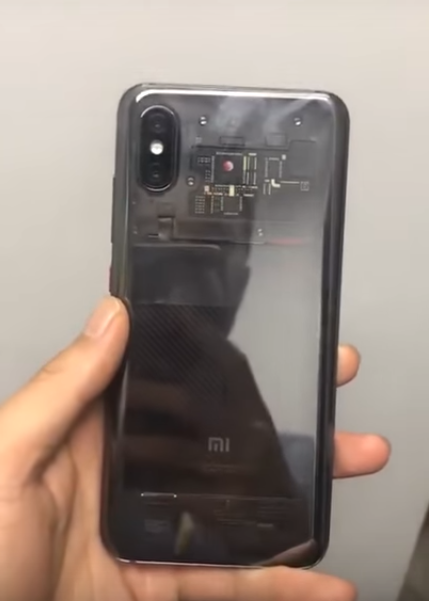 Even though Xiaomi might not benefit from the same popularity as Samsung and Apple do, this doesn’t mean that we should overlook the company’s smartphones. In fact, Xiaomi has made a name for itself because it always creates high-end devices which are more than often equipped with affordable price tags and the company’s upcoming Xiaomi Mi 8 is an excellent example of that.

The first thing we need to mention about Xiaomi’s upcoming flagship smartphone is that the Chinese tech giant seems to be following in Apple’s footsteps. Just like Apple jumped from iPhone 8 to iPhone X (ten), Xiaomi went from Mi 6 to Mi 8.

The company recently made it official that its upcoming flagship smartphone will be called Mi 8 and the reason behind this being that Xiaomi is celebrating 8 years since the company started its activity. Also, Xiaomi Mi 8 also matches the last digit of the current year.

Considering that Xiaomi is a Chinese based company, no one should be surprised to find out that there are lots of Weibo (the Chinese version of Reddit) posts about it. In fact, someone from the Xiaomi assembly line just posted a hands-on video of the upcoming smartphone, and we have to say that it looks spectacular.

While most people are going to be amazed by the full-screen display, the design feature that grabs our attention the most is the backside. The “see-through” design makes the smartphone look remarkable and the camera design closely resemblances Apple’s iPhone X.

Talking about iPhone X, Xiaomi’s upcoming smartphone will also ship with a top notch. Furthermore, Xiaomi Mi 8 will ship with an octa-core Snapdragon 845 CPU that’s paired with 8GB of RAM and 128GB of internal storage space.