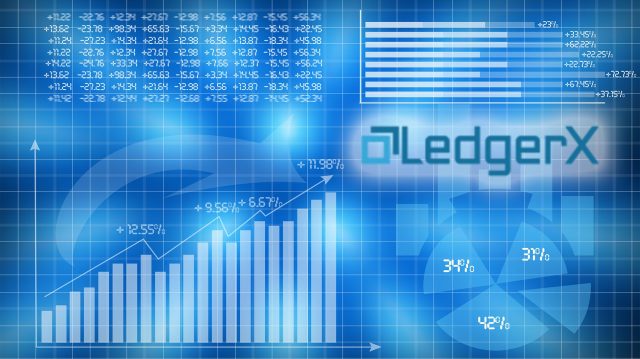 The new service was announced today, and it operates in a similar manner to its existing Bitcoin call options.

“We’re seeing more and more demand for people who want to earn some sort of interest off their bitcoin and lending is not exactly natural to people – especially lending where they earn their interest back in bitcoin. So we’re seeing participants come back to trading,” Chou stated.

If the price grows to that specific level within that particular period of time, the participants recoup their investments, and if it does not, they can sell their coins and get fiat currency from the profit stemming from the sale.

This is “by far the largest trade that we’ve seen people coming in to do,” Chou explained.

“I would say that more than half our volume has been in this kind of trade.”

“The contract that people are entering into here is such that they’re selling an upside call option, so probably call it [two times] where bitcoin is now. If bitcoin tanks, they still collect the same premium and if bitcoin goes up then they end up selling bitcoin at about [two times],” she explained.

Only contract participants who are eligible as defined by the U.S. Commodity Futures Trading Commission will be able to trade in these call options. Users will have to undergo the same application process as all standard LedgerX participants.