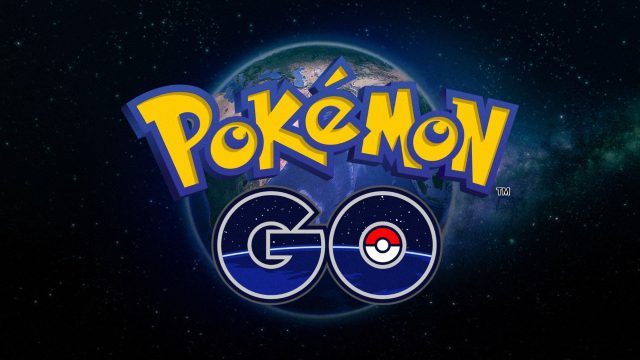 The legendary old-school Lugia comes back in Pokemon GO! After the raid boss change lately, Lugia the Legendary Pokemon of the 2nd Generation is back as Raid Boss in the specific arena. Here is how to capture Lugia and what’s new about Lugia.

Lugia comes back in Pokemon GO with a new attack move

Niantic offered only a few details besides that Lugia will be present in the game starting from today and until April 2nd.

How to capture Lugia

To capture Lugia pokemon you have to start by beating it first but that’s not an easy task!

As you must fight it during legendary coop raids, you must first bring a raid pass (free or purchased with Poke coins).

Do not expect to defeat a legendary character by yourself, even with a superpowered Pokemon that would be a perfect match for Lugia. Beating and capturing the Legendary Pokemon is not easy, so get organized with other players.

Also, carry many healing items as the battle you’ll get into will be very is tough.

Once the fight has started, think about dodging because the attacks of the legendary Lugia can be devastating, so it is better to avoid them as much as possible.

Once beaten, the capturing of Lugia is not yet finished!

Lugia has a base capture chance of 2%, that is to say, that we will have to launch many Poke Balls to capture them or even fight them several times, despite the fact that you will be eligible for only one free coop ride a day.

One technique that improves the chances of catching the legendary Lugia is sending a Poke Ball stack in the circle and so you’ll increase by 12% the chances of successfully catching Lugia.

In conclusion, from today, March 16th, until April 2nd, Lugia comes back in Pokemon GO but how to capture Lugia is only a matter of techniques and chances. Prepare for a tough battle, of course!