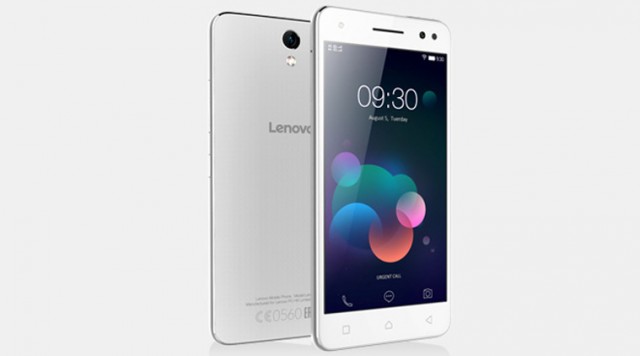 In 2015 Lenovo phones lacked the little Flash LED next to the camera which is a dear friend to all those avid selfies livers at parties, concerts or those who simply do not have a flashlight handy in adversity. As proof that Lenovo understand the crucial importance of the small LED on the back of mobile phones in everyday life, the company decided to bring to the market the new Vibe S1 Lite along with it.

Being virtually a weaker sibling (but not poor) of the Vibe S1 model from Lenovo, Vibe S1 Lite is in all respects less performing than its predecessor except for the camera and the presence of an LED flash that can take pictures (and by that we mean selfies) in a more decent way.

To understand why the new Lite is basically a camera when compared with Vibe S1, all we need to say is that it will come with a 1.35GHz octa-core processor slower than the Vibe S1, 2GB RAM instead of 3GB, 16GB Memory storage capacity instead of 32GB and 32GB memory expansion via microSD instead of the 128GB available on Vibe S1. However, because those from Lenovo kept the same five-inch IPS screen with 1080p to go with an 8MP Sony camera, the battery capacity has been increased from 2420 mAh to 2700 mAh.

So the new Vibe S1 Lite phone will come with half the performance of its predecessor, but with a LED flash at the price of $199, at least in China. It’s not clear if it will be exported to to other parts of the world for now, but if you really want a cheap phone that has flash but has difficulties in applications, the new Vibe S1 Lite could be yours at a reasonable price.