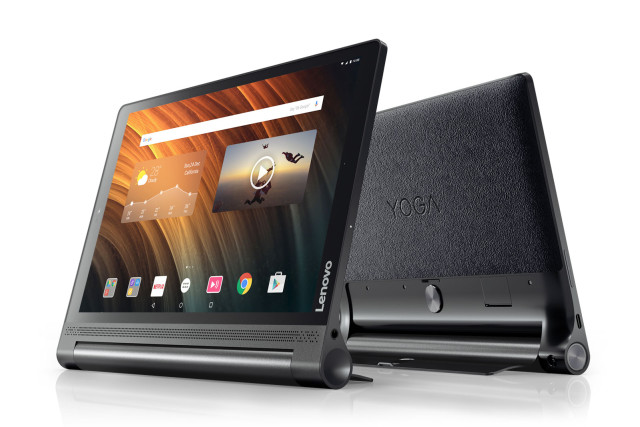 Lenovo announced many new devices at the IFA event which is being held these days in Berlin. Two of the more interesting announcements are the Lenovo Miix 510 (the successor to the Miix 700) and the Yoga Tab 3 Plus.

Given its somewhat similar specs and price, the Miix 510 is presumed to emerge as a serious rival for the Surface Pro 4 on the 2-in-1 tablets market. The Miix 510 sports a 12.2 inch screen and is powered by a 6th generation Core i7 processor. It features 8GB of RAM and it can last up to 7.5 hours on a single charge. It also offers LTE connectivity options as opposed to the Surface Pro.

In comparison to its predecessor, the Miix 700, this new tablet features a lower resolution display and it’s also heavier and thicker.

Yoga Tab 3 Plus specs and price

The Yoga Tab 3 Plus is the second tablet announced by Lenovo at IFA 2016 and it is the successor to the Yoga Tab 3.

It also comes with a 13MP rear camera and a 5MP front camera.

Although Lenovo released many pictures of the upcoming Miix 510 tablet, it hasn’t posted any photos of the Yoga Tab 3 Plus yet and we’re eagerly waiting for them.