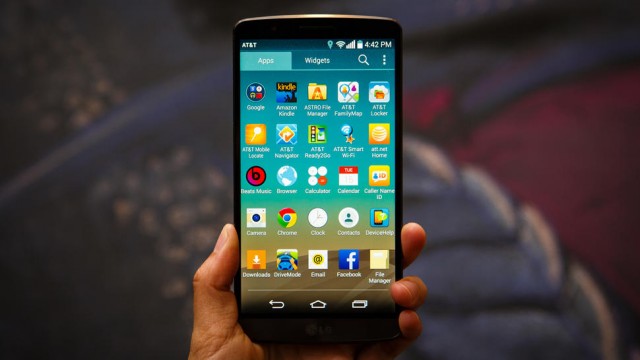 According to information coming from Poland, LG’s flagship ot the year 2014 will receive Android 6.0 Marshmallow by the end of the year.

Poles are likely to be the first to benefit from the latest version of Android this year. New information appeared on a website in Poland and taken by those from GSMArena, mentions that last year’s flagship of the company will receive the latest version of Android by the end of 2015. Specifically, G3 users could access Android 6.0 Marshmallow in mid-December, in the period from 16th to 18th December.

Apparently, Android 6.0 Marshmallow is already in the last phase of testing on LG G3. Moreover, a tweet of a LG Poland employee taken from the site Tablety would indicate that the OS is already done. As mentioned earlier, the update will take place first in Poland and then in the world. With Android 6.0 Marshmallow installation, you can choose to give specific access to any application you are installing. Of course, you should be aware that some applications require specific permissions to work properly. If you want to have some of the best experience when using WhatsApp, for example, it would be wise to share your contact list as well as pictures and microphone.

LG G3 is one of the most awaited smartphones that gets Android 6.0 Marshmallow update, which comes with bug fixes such as the freezing screen and all of the improvements available on the new OS. According to new sources, the phone will be bought more easily with this new update, as everyone wants to get a hold of it.