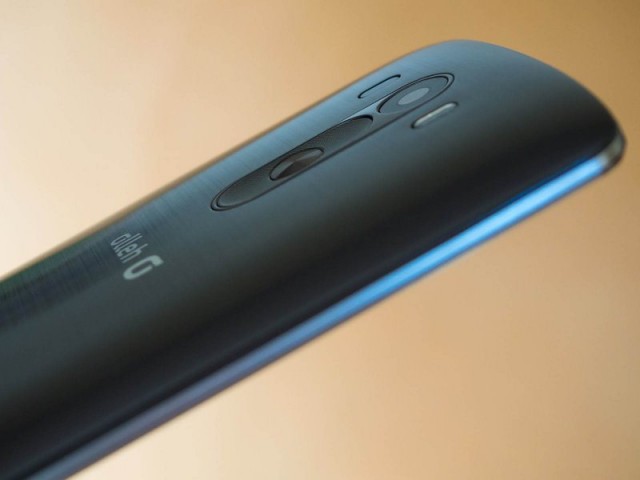 With the new flagship from LG said to launch ahead of MWC 2016, we have gathered some of the most meaningful rumors and specs regarding the new LG G5, including release date and features.

We will start with something that interests everyone when it comes to purchasing a new phone, the price. For the LG G5 it is a bit too early to clearly state what the price of the device will be, but if we consider the average Android flagship price, we should expect it to be somewhere around 700+ Euros for the European markets. As it is rumored the phone will be announced one day ahead the MWC 2016, namely February 21, and we will be able to purchase it sometimes in March.

Two rumors that go head to head are the one related to the fingerprint sensor and the eye-scanner. Some suggest that the new device will have a fingerprint sensor incorporated in the power button below the main camera, while others say that LG will choose a different biometric authentication method altogether. Rumors have been circulating that the new LG G5 will have an eye-scanner able to recognize the users iris from a distance of 50 cm, developed by a Korean company working together with LG, thus leading to LG ditching the fingerprint sensor altogether. The biometric authentication is necessary if indeed LG will launch its own payment system, following the trend launched by Apple and Samsung.

Some leaked photos suggest that LG G5 might benefit from a detachable lower part, thus making the battery replaceable and also a metal casing, ditching the plastic body and the leather back that startled a mix-response among the fans.

Many publications state that 2016’s flagships will have 4K screens, at this moment Sony Xperia Z5 being the only mobile device with a 4K screen. LG G5 will be no different, even if it’s hard to see the benefits of such a high resolution screen on a mobile device.

When talking about the processing power, LG G5 will be no different from most of 2016’s flagships, with a Qualcomm Snapdragon 820 and most certainly 4GB of RAM, it falls in to this year’s pattern. The internal memory will not be making any differences either, the base model coming with 32 GB and going up to 128 GB, with the possibility of expanding it via microSD.

The camera is said to be a 20 MP sensor from Sony with at ½ inch width lens, it will produce amazing low light photos and an amazing 135 degree opening angle, while the 8 MP front camera will allow you to take the best selfies provided by LG so far.

If we are to consider the removable battery rumor, the one stating that the phone will have a 4000 mAh battery seems a bit farfetched, but as for most of the rumors, nothing is sure until we will see the phone on the market.

The LG G4 has a 3000mAh battery. Rumours pointing to a 4000mAh (or larger) capacity for the LG G5 are most probably overblown as this would lead to a much larger, heavier phone. What we do expect is for LG to maintain the battery’s removable nature along with wireless charging options.

Again, there’s speculation that it will feature Qualcomm’s latest fast charging system which means the G5 could charge from empty to full in just an hour.

As mentioned above, the battery may well be removable, despite the supposed metal design of the phone.