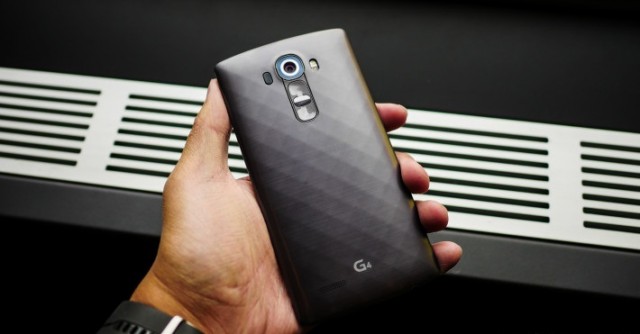 One of the most anticipated smartphones of the year is the LG G5 and through some new images that have reached the internet we are able to anticipate the design of the device.

Through the LG G2, LG G3, LG G4 series, the South Koreans have tried to address the high end market segment. Unfortunately, the latest models have not recorded very impressive sales and with the LG G5 the company apparently wants to start from scratch, at least in terms of design.

On February 21 in Barcelona, ​​one day before the start of the Mobile World Congress, LG intents to hold a press conference, through which it is likely that they will officially announce their new flagship, the LG G5. It should be the top device for 2016 from LG and if at least some of the rumors in recent weeks prove to be true, it should leave us open-mouthed. None the les, but it could be the first phone with a replaceable battery that slides into the casing.

In terms of design, as illustrated below, in addition to being the first device with a metal housing from LG, the button positioning might be different from the previous smartphones. If in the past I saw the volume buttons on the back of the devices from this series, with the new device in the series the buttons will be moved to the left of the frame. The power button will maintain its position and will continue to be accompanied by a fingerprint sensor, both of which are positioned beneath the main camera of the phone.

In terms of hardware specifications, the LG G5 will still use a laser autofocus main camera. It will be 149.4 x 73.9 x 8.2 mm in dimensions and it will have a 5.5 inches screen diagonal. The processing area will be covered by a combination of a Snapdragon 820 and 3GB RAM, also a USB Type-C for fast charging will be available.