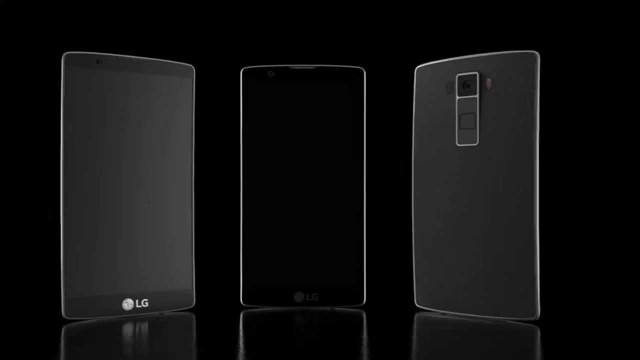 The first months of 2016 announce a lot of important launches and LG G5 is one of the first devices preparing to come to market.

In the first half of the year, we get several international technology fairs representing an important launching platform for major manufacturers in the industry. Even if the various products are not ready for large scale commercialization, the devices are present at CES and MWC to create interest from the media and on the internet.

According to the latest rumors, LG G5 will be announced in the first three months of 2016, but online have already started to circulate full details related to its design and hardware facilities. The announcement was made primarily on Reddit, but the picture that came with the post was taken down at the time of this writing, although you can still see the images on many other sites. It shows the back of the device which is likely to be made, for the first time, out of metal. LG G4 was available in a wide variety of enclosures including leather, but LG G5 will be the company’s first top device to be hiding its high-end performances in a metal housing.

Regarding the hardware configuration of the new smartphone, LG G5 looks to be assembled behind a 5.3 inches display of with a QHD native resolution. The device will have a Qualcomm Snapdragon 820, which promises to be the most nimble SoC in 2016 with 3GB of RAM. Storage space will be supplemented by a microSD card, and the charging and data synchronization will be achieved through a Type-C USB. The fingerprint sensor is available on the device as well, and instead of two photo / video sensors, you’ll have three. On the back you will find a 16-megapixel camera and an 8 megapixels one, while the front camera also has 8 megapixels, ideal for selfies.

If we are realistic, at this hour, no one knows the exact specifications of the future smartphone created by LG, but the chances to disappoint us are close to zero.