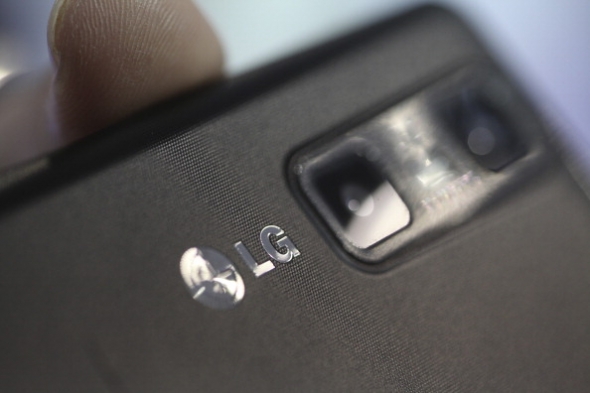 The Mobile World Congress 2016 in Barcelona might bring to the market LG’s new flagship, the LG G5.

An LG executive has stated that the company plans to unveil the device during a press conference a day before the start of the MWC 2016. The same person has stated that this year, with the help of the new LG G5, LG Electronics intends to take a shot at Samsung’s leading position on the high-end smartphones market.

As it happens in the case of all flagship smartphones, rumors about the design and specifications of the device begin to circulate the tech industry far ahead of its official launch. LG G5 is no exception, here are a few of the rumors considered to be worthy to be taken into consideration.

The display of the device is said to be a flexible 5.5” or a 5.6” True HD IPS screen with 4k (3,840 x 2,160) resolution. At this moment 4K displays are not available on many devices, but starting with 2016, most of the flagships will benefit from this resolution.

As in the case of most flagships set to launch this year, the LG G5 is said to be powered by a Snapdragon 820, together with 4 GB of RAM, it should have no problems running smoothly even the most demanding apps. The internal memory will be 32 GB for the base model with versions of the device with 64 GB and 128 GB, all of them having a microSD slot to allow memory expansion. The rear camera of the phone is said to be a 20 megapixels one, bigger than the one used on the previous generation, while the battery is said to have a capacity of 4000 mAh, one of the biggest found among flagships.

With the Fingerprint sensor being a common feature on all high-end smartphones, LG chooses to take another approach the increasing need pf security of its users. Instead of a fingerprint sensor to grant a high level of security to the smartphone, the LG G5 will use eye-scanning technology. Rumors say that LG has been working with a Korean company called IRIENCE, to develop an eye-scanning sensor that will be able to scan the user’s eye from a distance of 50 cm. Together with the new authentication system, LG intends to introduce its own payment system, similar to the ones developed by Samsung and Apple.