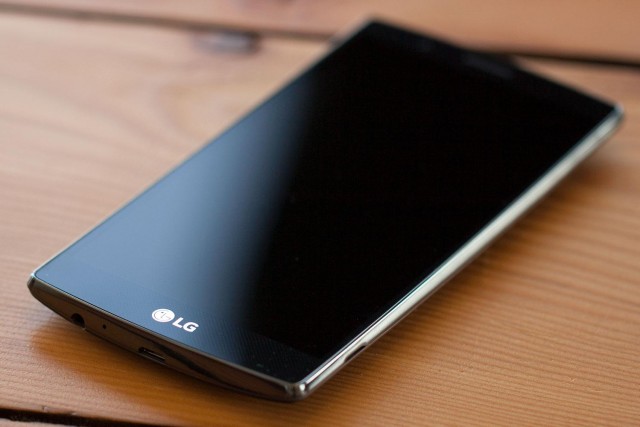 LG G4 was rather an iterative evolution of the G3 launched in 2014, but could the G5 model be the one that deviates from the already demonstrated formula by the Korean company? The latest information about the next flagship of LG suggest that we might have to deal with a modular smartphone that will provide a slim design and easy access to the battery to be replaced by the user.

The information does not come from official sources and did not even came accompanied by spy photos, but they were reported by someone who claims to have seen the phone. His descriptions were transformed into a 3D model, which looks very different from what we have seen on the market so far. Although at first glance we are dealing with a regular smartphone, LG G5 comes with a removable bottom component that gives access to the battery.

This component is placed at the bottom of the device and includes a microphone and a USB port for charging, so you probably have a few contacts that communicate with the motherboard. The images suggest that the phone will include a fingerprint sensor on the back, and volume buttons have been moved on the right side. LG has also developed a new port called “Magic Slot” which will ensure the connection of external accessories such as VR headsets, external keyboards or audio amplifiers.

Technical specifications appear to be normal for a flagship in 2016: Snapdragon 820 chipset from Qualcomm, QHD 5.3″ display (complete with a secondary display similar to the V10), a “dual” camera with 16 megapixel sensors. Given the unusual design, it is hard to believe such a rumor without more concrete information, but this approach could be the impetus LG needs to revitalize G series smartphone family. We will learn more at the Mobile World Congress in Barcelona, ​​which will take place in late February.