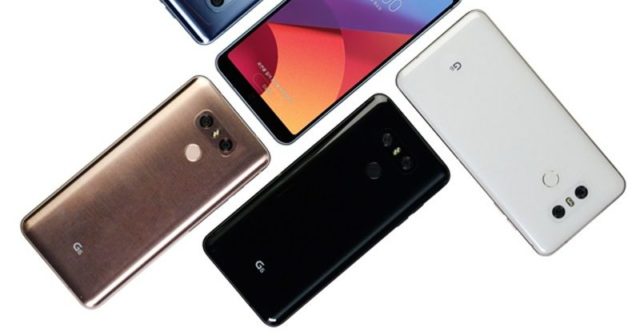 It seems that LG will finally bring its LG G6 (32GB) and LG G6+ on June 30, 2017. We remind you that until now, only the LG G6 64GB was available, but the company is getting ready to release the 32GB variant for the Korean market.

The LG G6+ has been released in Optical Astro Black, Optical Terra gold and Optical Marine Blue. All of them come with a lenticular film applied, making the panel change hue as light changes also.

LG has also promised three new software features, which will be released to its entire G6 line via software update. The first feature is called “Face Print,” which will help you to unlock your device via facial recognition (similar to the feature available on Galaxy S8). The second one is “Low Power Consumption,” which will greatly increase the battery life. Finally, the third new feature is “Covered Lens” warning, which will prevent you from shooting your fingerprints.

The LG G6 32GB and LG G6+ will be available in Korea starting on June 30, 2017. So, if you live in Korea and you plan to purchase any of these two devices, we suggest you to get ready, as they are coming to your country as we speak.

What are your thoughts about the LG G6 32GB and LG G6+? Will you purchase any of these two devices or you prefer to get a handset from another company?