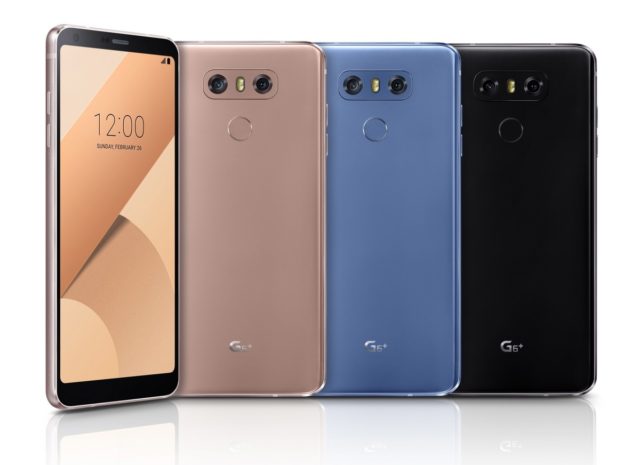 It’s no secret that LG have always been players in the mobile phone industry way before the age of smartphones came upon us and took us by storm. In fact, in the past, LG made some of the coolest phones to own, and they even brought along touch screens to the masses (with moderation and certain limitations, of course). However, the company has managed to step up with valuable contributions to the smartphone game as well.

Three months ago, the new LG G6 launched and it quickly gathered lots of fans and satisfied users. And now, the company is preparing a bigger, better and stronger model, the LG G6+. We are more than familiar with Plus variants of smartphones, and we have Samsung to thank for that without any sort of doubt. In the same tradition, the Samsung G6+ promises to be like the G6, but better. But does it manage? Let’s find out.

First and foremost, the LG G6+ variant certainly upped its storage game, thus it comes with a whopping 128GB of internal storage. But that’s not all. The new phone also will come with facial recognition tech, a type of technology that is brand new to LG phones. But most importantly, it will bring a superior sound experience to its users thanks to the incorporated Quad DAC and the premium headphones it comes with as well. The headphones are included, so there’s no extra fee to get them.

So, does the new LG G6+ deserve its ‘plus’ rating? We think yes. Although there aren’t too many differences and new features, there are just enough for it to be worthy of being considered a better version of the original LG G6. But don’t take it from us. What do you think? Let us know in the comments.