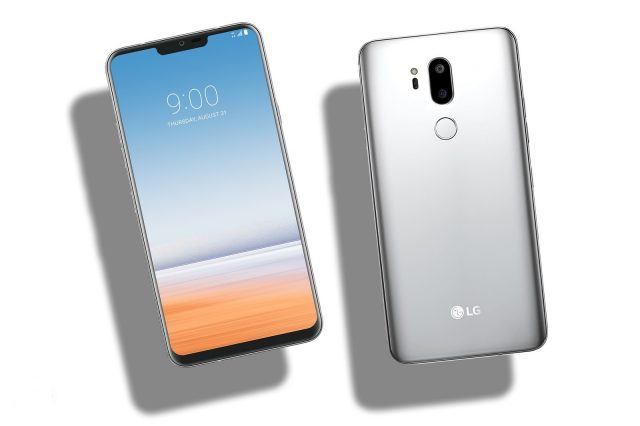 LG presented the future LG G7 (Neo) model to only a limited number of journalists at the MWC and many of the brand’s fans hoped it was just a prototype and the final version would be better. It seems, however, that the phone will go to the market the way it was presented, with a notch. Even though it has not been officially announced yet, the LG G7 (Neo) can now be seen from all angles, thanks to a 3D model based on available information created by OnLeaks.

OnLeaks use to launch images and videos with 3D-modeled phones before being launched and, almost anytime, these images were very close to the final products.

We can clearly see that the phone’s display presents a notch at the top of its 6-inch display to hold its front sensors, the call speaker, and the camera, while on the back there is a fingerprint sensor and a dual-camera system in the center.

The G7 has four physical buttons, like the Samsung Galaxy S8 and S9, one of the buttons being dedicated to the ThinQ virtual assistant.

Perhaps the biggest surprise is the headphone 3.5-mm jack we can see at the bottom of the device, which many manufacturers like Apple, HTC, and Huawei have eliminated in the past two years.

LG tries to combine modern design with what fans want to receive but also integrates functions that many do not want, like the ThinQ virtual assistant, the Google Assistant still being preferred.

Depending on the price at which it will be released and the capabilities of the device in term of processing power and photo quality, the future LG G7 Neo could be a success.

In the meantime, enjoy the 3D-model of the new LG G7 Neo created by OnLeaks.