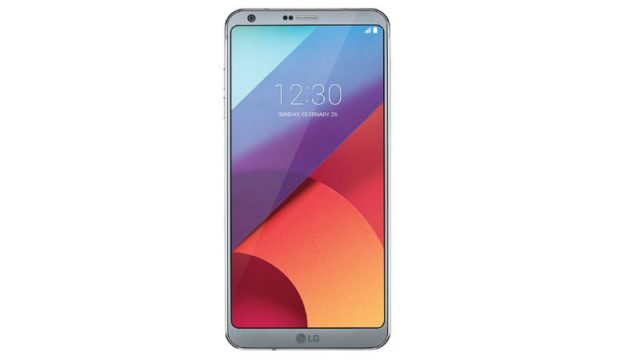 LG is not going to launch a new smartphone this year, as they usually did with the annual release cycle, but we’ve got some other things to be happy about.

After the company stated that they will release new smartphones and some variants of the G and V-series of handsets, they then stated, earlier this week, that a new variant of the V30 will be released. Wasn’t it V30s? MWC 2018, which will take place next week will probably clear things up.

Rumour has it, LG wants to release Judy, a brand new smartphone. But what about smartphone LG G7? It was supposed to be released at MWC 2018. But apparently, this was moved somewhere in June, with a different name, too – LG G6.

For Judy, we’re praising the display – a 6.1-inch, 18:9 aspect ratio screen. With the help of MLCD+ technology, we’ll enjoy a display with a high 800-nit brightness and 35 % less power used than in a usual IPS LCD panel.

The handset will have a Qualcomm Snapdragon 845 SoC, which comes with 4GB RAM. As features, we can talk about a dual camera, with 16-megapixel in the rear, with f/1.6 lenses. The internal storage will be worth of 64GB, and, IP68 dust and waterproof rating will be there too, together with stereo speakers, HDR support, wireless charging, voice recognition and a very cute digital assistant.

So is it really the the successor of the LG G6?

This new smartphone, LG Judy is probably the successor of the LG G6, which will not be named G7 as it was firstly reported. And since its release at MWC is definitely out of discussion, they will probably release it in June, rumour has it. This is a funny thing, given the fact that LG confirmed not while ago that the G7 is all ready and will be released – at some point – when the time will be right. There were also some rumours that said that they wanted to change the name of the series.

With all of this, we’ll still have to wait a bit for the new smartphone from LG.