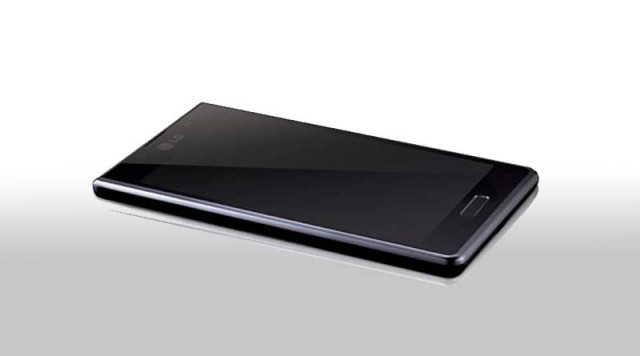 G4 and V10 flagship models from LG are now the most important smartphones for the Korean company, but it does not ignore all other market segments such as mid-range and entry-level. It seems that a new base model, called the K7, will be announced soon. It is designed for those who have a limited budget or buying their first smartphone. Obviously, the technical specifications are modest, but the price of the device is likely to be modest as well.

K7 LG will come with a 5” screen with 854 x 480 pixels resolution and will be built around a 1.1 GHz Snapdragon 201chipset. These components are similar to those of the other entry-level smartphones, it is enough to facilitate access to basic functions such as social media and Internet browsing. 1.5 GB RAM memory stands just over the 1GB standard for the phones of this kind, but the storage space of 8 GB is quite common.

Details about the release date and price of the new LG K7 are still unknown, but we will find out very soon, as the smartphone is expected to be launched in the coming months. We’ll probably find out either at CES or MWC, the two events will take place in early 2016.