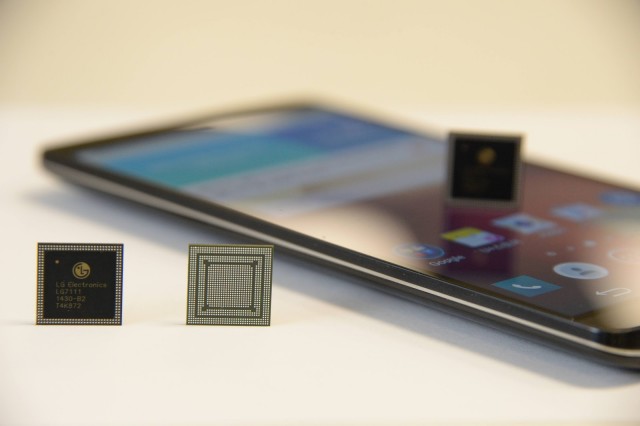 LG is working on a new processor, it will most likely launch with its new top smartphone in 2016. It seems that this is the second generation of chipsets from Nuclun line, which debuted in 2014 on G3 Screen, an average variant of the last year’s series, which remained exclusive in South Korea.

The new Nuclun 2 will have an eight-core Cortex architecture from ARM. Four of them will be Cortex-A72 at 2.1 GHz, and the remaining Cortex-A53 at 1.5 GHz. They will be made either using the FinFET of 14nm manufacturing process from Intel or the 16nm from TSMC for low scale temperature compared to previous generation chip, made on 28nm. Although the first Nuclun processor was limited in terms of performance, LG will try to offer a dedicated solution for high-end smartphones.

Since this year LG released two top models, G4 early summer and V10 in the autumn, it is not clear whether the first smartphone with Nuclun 2 will be G5 or a descendant of any model with secondary display probably called V20. The fact is that LG is trying to adopt a strategy that other manufacturers of smartphones such as Apple, Samsung and Huawei have applied in the past, trying to control as many aspects of the construction of its own devices. Integrating a proprietary processor can provide enough advantages over the competition, as well as a closer relationship between hardware and software that brings itself high performance and efficiency.