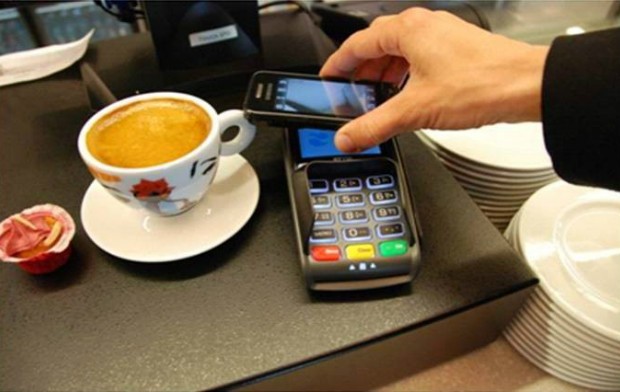 LG falls among other manufacturers of smartphones by launching a mobile payment service. After Apple Pay, Android Pay and Samsung Pay, LG Pay now sees the light of day and obviously, it will work on devices LG exclusively. The company will initially offer this capability in South Korea and will then extend it to other regions. Full details will come in the following weeks.

Currently LG did not explain exactly how its own ‘Pay’ service will operate. While Google and Apple use NFC to initiate payments based on unique tokens, Samsung offers the option to use the phone like a magnetic credit card and can interact with common payment points, not just with the contactless ones. LG could use any of these options or they might go for a completely new strategy, but will not use any new technology for sure, as LG wants to implement Pay in smartphones already on the market.

Another aspect of the new service from LG is the security of transactions. Both Apple and Samsung, and more recently Google, provides fingerprint authentication to make payments via “Pay” services. LG has not released yet a smartphone with such capabilities, so probably that protection will be achieved by a PIN code. This will add extra time in the transaction and may be less safe compared to the competing offers.

We will learn more about LG Pay debut in South Korea soon and hope it will not be long until we will find out how LG plans to expand its payment services other countries. Currently Apple, Samsung and Google have not entered the market worldwide with mobile payment services, thus leaving the door wide open for a possible competitor.