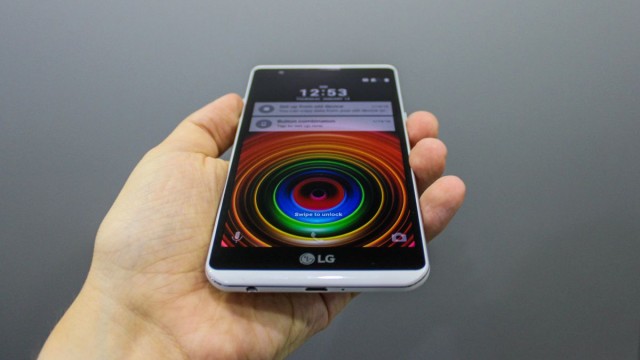 The LG X Power was announced in May, but it took LG four months to finally release it. What’s special about it is the massive battery of 4,100mAh, which will most likely provide up to 48 hours of life. This new mid-range smartphone is fascinating and modest at the same time, and we’ll tell you more about it below.

LG named it X Power because it’s a powerful device that will stay alive a good amount of time. But let’s start with the beginning. It has a plastic body available in Indigo (with a rough texture), White and Gold colors, it measures 148.9 x 74.9 x 7.9 mm and weights 139 grams. It uses an IPS LCD screen with a size of 5.3-inch, which supports an average resolution of 720 x 1280 pixels, resulting in a pixel density of 277ppi, and has Corning Gorilla Glass 3 on top of it.

The budget-friendly smartphone comes pre-installed with Android 6.0.1 Marshmallow, it houses a Mediatek MT6735 chipset that’s powered by a quad-core 1.3 GHz Cortex-A53 processor and it uses a Mali-T720 GPU. The RAM capacity is 2GB, which is enough to boost the processor’s performance, and with the help of Marshmallow’s power saving methods, the battery life is expanded even more. The device supports a card slot for expanding the internal memory of 16GB up to 256GB, and it has a primary camera of 8MP – which, previously, it was rumored to have a higher resolution of 13MP. S for the front camera, its resolution is 5MP and it will take high quality selfies.

In the US, the LG X Power is sold by Cricket and carrier Sprint has announced that customers will be able to purchase it from Boost Mobile, which is the subsidiary pay-as-you go company and they’ll pay $129.99 (plus tax). On September 23, the device will be also purchased from Sprint via Installment Billing.