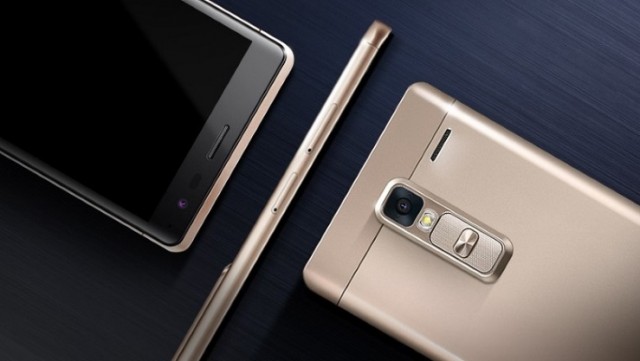 Unlike other smartphones manufacturers, LG chose to continue using plastic to build its smartphones. LG Zero appears to be the first attempt by the company to launch a mobile device with a metal construction, model designed to bring LG more customers in mid-range premium area. Given its technical specifications is likely that the high price will not attract many customers.

It is a smartphone with technical specifications even below average in certain areas, it has a Snapdragon 410 quad-core chipset that works at a 1.2 GHz frequency and 1.5 GB RAM. Other competing companies use the Snapdragon 600octa-core chipset and at least 2 GB RAM similar models in the same range of products, not an encouraging fact for those who would be interested in buying such a smartphone. LG Zero is built around a display of 5″ with HD resolution (1280 x 720 pixels), has 16 GB internal storage and has a slot for a microSD card.
The cameras are 13 and 8 megapixels and might appeal to photo enthusiasts or those who love taking selfies. The 2,050 mAh battery should be enough to provide the energy for a day’s use on a single charge, given the technical specifications of the device. Obviously, the main attraction is the metal construction and curved “Arc Glass” that protects the display. This makes the device look “premium” despite modest hardware specifications.

The new LG Zero will soon be released in Taiwan, Asia, Europe and South America and will be launched under the name LG Class in Germany, Russia and Singapore (Class version comes with 2 GB RAM). Unfortunately we do not know what price of the LG Zero will be, but if it is close to its price in South Korea, probably will be between 320-350 euros. Launching a smartphone model with metal back could suggest that LG considers developing a flagship phone with a similar construction.