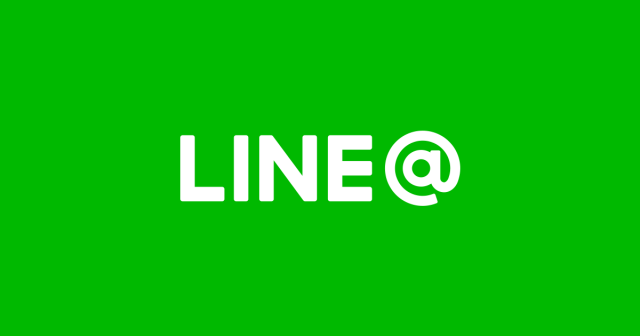 Even though WhatsApp is the most popular messaging app in the world, there is another app that is equipped with similar premium features which makes it a great alternative to WhatsApp. The app we are talking about is called Line and it does much more than what WhatsApp offers, Line is reshaping the way people communicate all around the globe.

The reason why Line is making headlines today is because a brand-new update which contains two amazing features arrived. The update sports the “8.5.0” version number and its available in form of APK at the moment.

APK stands for Android Package Kit and this means that only Android smartphone owners are eligible to download it right now. However, the entire Line user base is also going to receive the highly anticipated update in the upcoming future.

All app developers release APK version of their updates so that beta testers, third party developers and eager fans can get their hands on the new features, software tweaks and bug fixes ahead of everyone else. Nonetheless, the 8.5.0 update will be rolled out through OTA (over the air) channels in the next weeks.

As previously mentioned, this new 8.5.0 update contains two awesome features and the first one enhances the way Line users can share their locations. Line users should be happy to know that they will be able to share their real location in chats and timelines. This feature will prove to be quite useful for people who love setting up meetings with their friends.

The second feature that’s being introduced alongside this new update goes hand in hand with the first one. Line users will be able to share building and place names from now on.