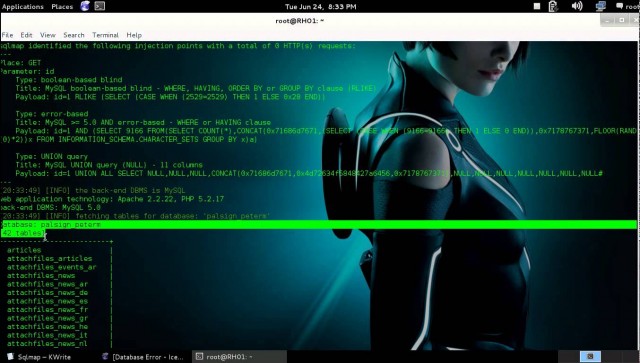 Although Linux operating systems based on kernel are recognized for an enhanced level of security, a new vulnerability has reduced to zero this achievement.

Over the years, researchers in the IT area have made significant efforts to dismantle the security aura built around the Linux distributions. In principle, they have invested for significant amounts of time this topic in favor of ordinary users. None the less, but any vulnerabilities discovered, before it is made public, is shared with the developers of the respective operating systems in order to make it safer.

No one expected to find a security glitch so simple in several operating systems simultaneously, all based on Linux. I wonder if we will ever see it used in any film with hackers. The Cybersecurity Group from the Valencia Polytechnic University of Spain found that on any operating system that was based on the extremely popular bootloader Grub 2, is very easy to pass the login password. Basically, in almost any operating system based on Linux, simply click 28 times consecutively on the backspace key to to instantly get past the authentication screen.

That action allows malicious user access to all your data because it initiates Grub Rescue Shell, a secondary interface, originally created to fix various problems. Basically, pressing 28 times the Backpace button triggers a memory error which in turn is reflected in the Rescue Shell. On the other hand, the risk to which you are exposed because of this bug, as a Linux user, is insignificant because a hacker needs physical access to the system to take advantage of it. In addition, Ubuntu, Red Hat and Debian have already made a public update to fix this vulnerability.