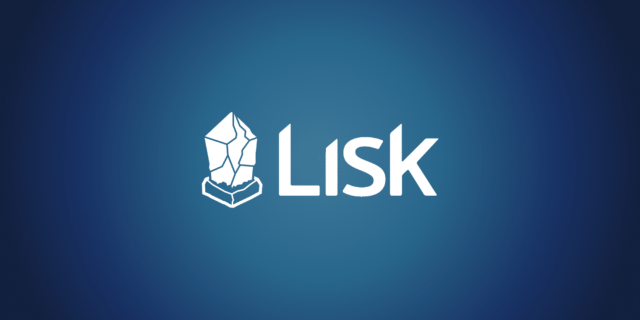 Things are looking good for Lisk and Stellar. This year is expected to be an amazing one for both altcoins and what happened yesterday is a proof of that. South Korea released a statement which turned the entire crypto market upside down, but not Lisk and Stellar.

This shows us that there’s something special about these two altcoins, especially since they are gaining value while Bitcoin and Ethereum are losing theirs.

As previously mentioned, South Korea’s latest actions shook the crypto market. South Korea made it official that it plans to implement new rules which are going to halt anonymous domestic crypto exchanges and as soon as this news spread out, the entire market panicked and lost value.

On the bright side of things, South Korea doesn’t want to ban all crypto trading. This is what Kim Dong-Yeon who is the Minister of Finance for South Korea had to say about the new crypto rules: “There is no intention to ban or suppress cryptocurrencies”. This is great news because a domestic ban on all crypto trading would’ve heavily affected the price of all top 100 altcoins.

Just like most cryptocurrencies, Lisk is an open-sourced blockchain platform where investors are allowed to purchase and trade LSK tokens. The feature that makes Lisk different from all other altcoins is that it is written in JavaScript which is one of the world’s most popular programming language.

Furthermore, LSK tokens are the ones which power the blockchain and give developers the ability to create applications which are directly linked to the Lisk network. The reason why Lisk is built on JavaScript is because the programming language’s popularity makes it more accessible.

We should also mention that Lisk works similar to Ethereum and NEO by allowing developers to build over the blockchain network with smart contracts.