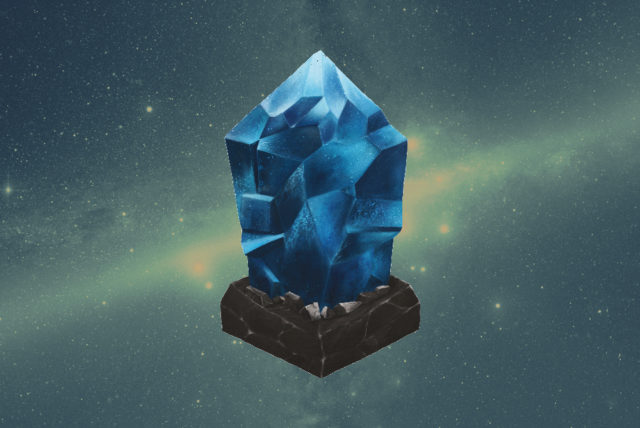 Lisk has already been introduced on bitFlyer since yesterday (February 1st) and LSK holders are allowed to trade their cryptocurrencies in exchange for fiat.

Lisk Teaming Up with bitFlyer

The LSK token is now valued at $19.53 which shows that it dropped by 11.54% during the past 24 hours. The total market capitalization for Lisk sits at over $2.2 billion and this latest news might be what Lisk needs to get in the green zone again.

The fact that Lisk has been added on a new crypto exchange platform might attract new investors, which in turn will increase the cryptocurrency’s price.

Seeing how this is the biggest news that Lisk released in the past couple of months, the cryptocurrency’s co-founder and CEO decided to release a statement. This is what Mark Koderk had to say:

“Today represents a landmark achievement for Lisk as we build momentum towards our relaunch on February 20th in Berling. This is a powerful vote of confidence from one of the world’s largest crypto exchanges.”

He then added the following: “For Lisk to be added to such an exchange underlines the strength of our offering, and we look forward to allowing more users to build their own applications from the ground up”.

This crypto exchange platform is based in japan and it recently received a payment institution license which allows it to operate in the Europe Union. The exchange platform was established in 2014 and it’s been working in the US since November 2017. With that being, there’s still lots of room for both bitFlyer and Lisk to grow.