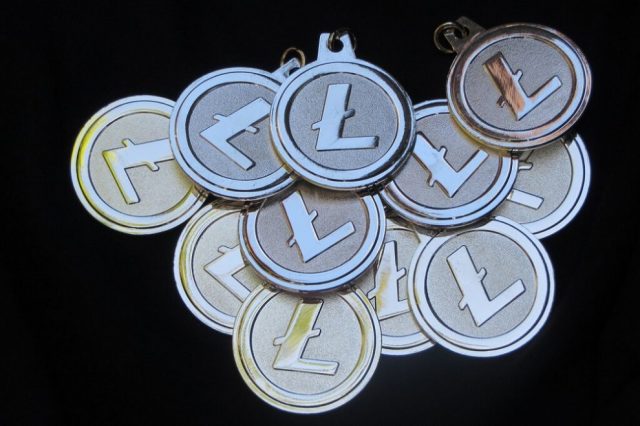 Cryptocurrency is an up and down market for sure. For the most recent months, there has not been a single one that wasn’t moving up and down within the same short-term period. Litecoin is not any different. The virtual currency is on the downward trend right now and experts expect the short term to be a little bumpy. What is causing the downward trend for Litecoin? According to reports, it could be many things, but the majority think it has a lot to do with Litepay.

Litepay Is Out And Causing Problems

Litepay was going to be a huge hit and companies like Starbucks and Amazon were going to allow for the payment system to be used. But that all came crashing down as the announcement that Litepay was not going to be available anytime soon hit the web. Clearly the Litecoin dip is not something that surprises those in the cryptocurrency market, but watching the Litepay program halt might have a worse impact.

Litecoin has been doing well even with Bitcoin on the market, but with other virtual currencies like Ripple and Ethereum out there, things have been tough over the last few months.

Litepay might have gotten the community a little more excited than it should have been. Articles posted online have been covering the drop in value as it happens and how the virtual currency community has been talking about it. Charles Lee is the first to admit that the company got a little bit ahead of itself and promises to do “better due diligence in the future.”

Litecoin’s value has been dropping quickly with a recent 2-day drop of around 10% and now that the initial excitement built up from the Litepay project slipping away, the value could see even worse numbers in the coming weeks.