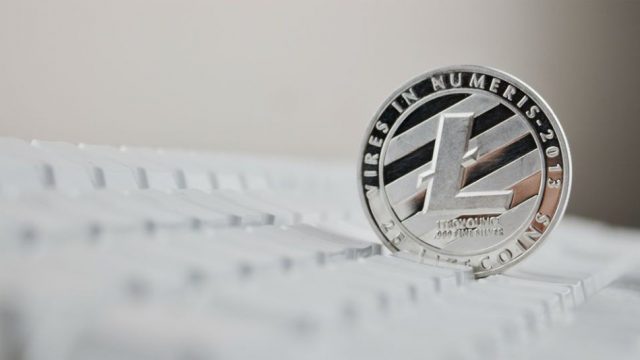 Numerous cryptocurrency market investors watch Litecoin (LTC) closely because the direct competitor to Ripple (XRP), Bitcoin (BTC), and Ethereum (ETH) appears to be capable of gaining considerable value against the USD and the Bitcoin (BTC) by the end of 2018.

Litecoin (LTC) has also been harmed by the recent multiple declines of the cryptocurrencies market, since the beginning of the year. However, Litecoin (LTC) shows like recovering recently and could become a danger for the top 3 cryptos.

However, Litecoin (LTC) has recorded an increase of about 4000% during the last year, as it plunged up from 4.17$ to its current value.

You can check the Litecoin (LTC) price evolution, since its emergence on the market and until now, on CoinMarketCap.

The massive appreciation of Litecoin (LTC) has drawn the investors’ attention

Also, the new LitePal increases the speculations around Litecoin (LTC)

LitePal is actually a payment handler for Litecoin transactions, which also includes Bitcoin trades. Besides, LitePal provides big marketability to the Litecoin (LTC) and is quite useful and straightforward.

Also, with LitePal payments for services and merchandises become really simple to make and the same is applicable for trading cryptocurrencies via this software.

LitePal can change the way the Litecoin (LTC) is used, making it more available, therefore, its price can go up.