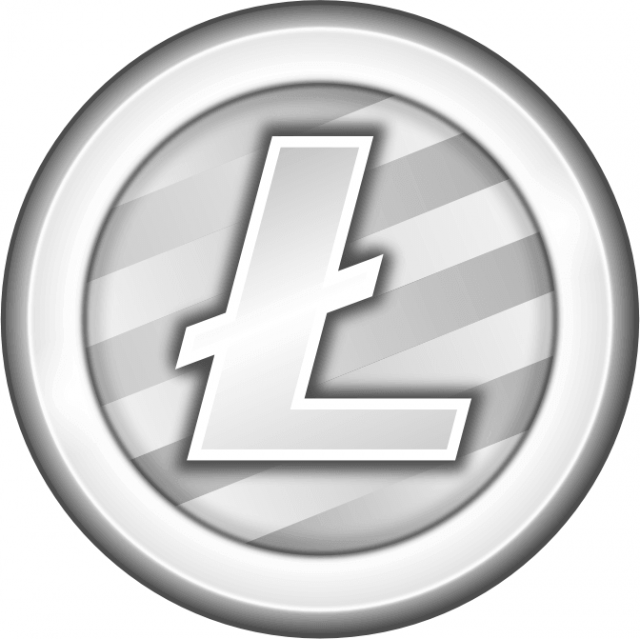 During any discussion on the cryptocurrencies topic, is absurd not to talk about the first and the #1 crypto coin – the Bitcoin (BTC). But, the Bitcoin (BTC) position as the leader of the crypto assets by market cap and by value against the USD, as well, might be at risk because of the Litecoin (LTC) which is showing a tremendous increase in value, lately.

Litecoin has increased by more than 4000%

Even though the Litecoin (LTC) has never been considered to be as strong as the Bitcoin (BTC), this crypto is truly on its route to the top 3 crypto coins.

On the other hand, the Bitcoin (BTC) has only registered a 13.4% increase, in the last year.

When compared to Bitcoin (BTC) or with any other coins, as well, Litecoin (LTC) is very easy to use and crypto fans appreciate it for that.

Besides, the Winklevoss twins have recently declared they are interested in introducing Litecoin (LTC) to their exclusivist cryptocurrencies exchange platform, the Gemini Exchange.

Currently, only the ETH and the BTC are listed on Gemini Exchange, and the addition of Litecoin (LTC) would mean a lot for the crypto coin.

Also, it takes around 10 minutes for the Bitcoin (BTC) to produce a block, while Litecoin (LTC) can do it in roughly 2 minutes and 30 seconds.

In conclusion, thanks to its easy-to-use system and fast block creation, plus its gain in value and popularity, Litecoin (LTC) is on its way to surpassing Bitcoin (BTC). However, when is this going to happen is hard to predict, especially because of the high-volatility characterizing the cryptocurrencies market.