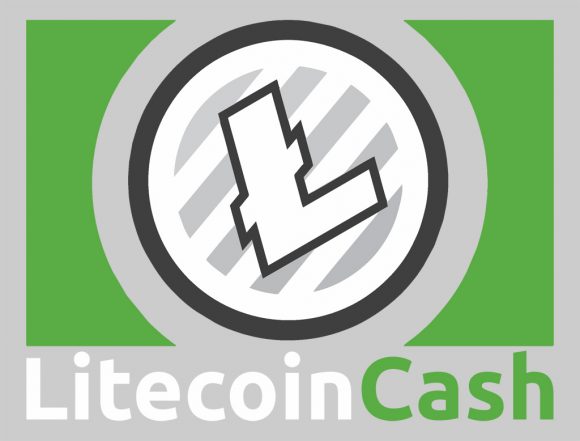 This month was filled with major events in the cryptocurrency world and one of them is the appearance of Litecoin Cash (LCC). This cryptocurrency is a fork from the highly popular Litecoin blockchain and what’s interesting is that the founder of Litecoin is calling the fork a scam.

Charlie Lee who is the founder of Litecoin is not shying away from letting the entire world know his opinions over Twitter and this time he is saying that Litecoin Cash will bust.

The reason why Charlie Lee is saying that Litecoin Cash is nothing but a scam is because he and his team have no intentions of forking and that the developers of Litecoin Cash have not gotten in touch with him.

Charlie Lee also adds to this by saying that the developers of Litecoin Cash just want to make use of the Litecoin brand to attract investors and to duplicate the success of last year’s Bitcoin Cash.

To make things even more intriguing, the new cryptocurrency actually boosted the price of Litecoin. The reason why this happened is because the developers of Litecoin Cash promised everyone that all Litecoin asset owners will receive 10 free LCC tokens.

Charlie Lee decided to respond to this by making this following statement: “It confuses people into thinking Litecoin is splitting. The Litecoin community has no interest in splitting. It’s just some people trying to make a quick buck. And calling it Litecoin gives them some legitimacy”.

In addition, the developers of Litecoin Cash wanted to make sure that the entire world is paying attention to them by making big promises like “a target block time of 2.5 minutes which gives 4 times the transaction bandwidth of Bitcoin, while transactions are 90% cheaper than Litecoin”.