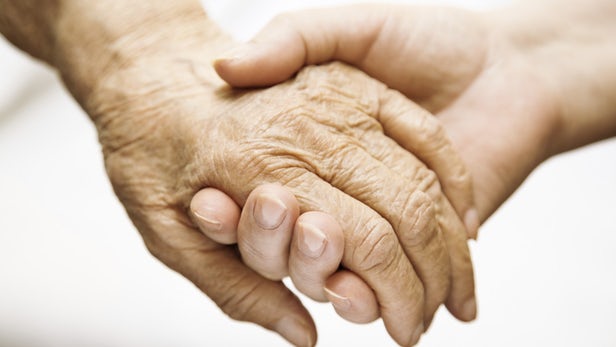 Over the years, many scientists and researchers have discussed the idea of human life span. Many ordinary people have also wondered how long it is actually possible to live.

A research study conducted by a group of three New York researchers claimed that humans have already lived as much as it is possible in terms of years. Another group of researchers from Albert Einstein College of Medicine claims that humans can manage to live for about 115 years.

Nowadays, a group of Canadian researchers claims that human life is boundless. There is not the exact amount of years. What they explained if that this does not imply life is limitless, it is just that there has been no limit identified so far.

Biologist Siegfried Hekimi from McGill University believes that life span for humans can be increased dramatically. According to him, there are no biological reasons why it shouldn’t. By taking care of themselves and paying attention to their body and health, humans can continue to outlive their ancestors. Of course, the process made in medicine is also an important factor, as well as living conditions.

In the U.S, the human life span is longer than it was a century ago. For example in the early 1900’s, the average human lifespan was of 47 years, while by 1970 the lifespan expectancy rose to 71 years old. By 2015, the lifespan has increased to 78.8 years old.

The oldest person recorded so far is Jeanne Calment from France. She has lived for 122 years and died in 1997. Violet Mosses Brown is currently the oldest person alive (117 years-old).