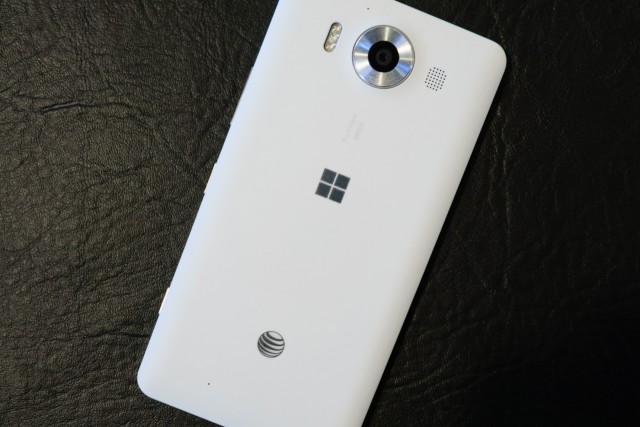 The Chinese Division of the US Company recently published a video in the description of which is mentioned the Lumia Phone X.

As we might of mentioned in a recent article, there is a chance that Microsoft could launch a new phone early next month. Unfortunately, rumors also indicate that this may be the only Lumia phone to see the light of day this year. But now a new video released by the Chinese branch of Microsoft is explaining us how the Continuum feature works on Windows 10 Mobile. The name Lumia Phone X appears at some point in the description of this video, which It gave rise to many questions so far.

“For this feature is required a compatible mobile device, such as Lumia 950 / XL, Lumia Phone X and Acer Jade Primo” is mentioned in the description. We may have to deal with a device that will be launched in 2017. As nobody knows what to believe about this new device, some might even go as far as to suggest that this could be the long awaited Surface Phone.

In the case of Lumia 650, the device that we could see next month, we will have to deal with an HD screen with a 5 inches diagonal, Snapdragon 212 processor and 1GB RAM. With only 8GB storage capacity, it will have the option to be supplemented by means of microSD card slot. Moreover, the camera on the back will be an 8 megapixel sensor while the one on the front will be a 5 megapixels sensor.