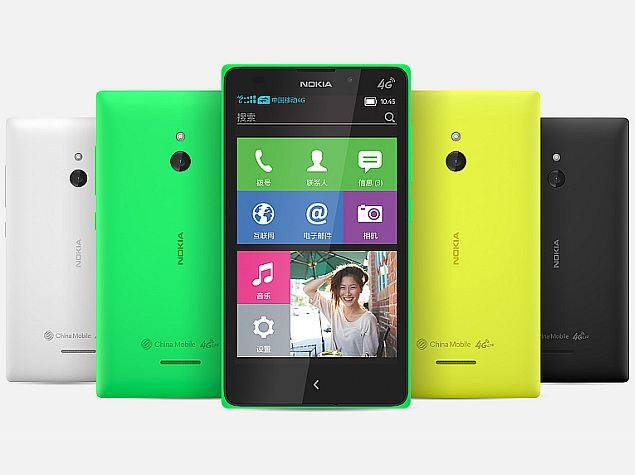 Microsoft is preparing to announce several new models of Lumia smartphones, this time from mid-range. After Lumia 550, which covers the entry-level segment the two Lumia 950 for high-end category, products are expected from the 600, 700 and / or 800 series. Such a model was found in the lists of certification in China under the name RM -1182, which could be announced at the Mobile World Congress 2016.

Unfortunately, there are no details about the specifications of the new smartphone, but stated that it has QuickCharge technology. This function is generally on high-end smartphones, so it is quite clear that it’s a mid-range terminal. But there is too little information available at this time to conclude whether this is Lumia 750 or 850.The 850 model is rumored, however, that will integrate a large display of 5.5″, Full HD resolution and 617 Snapdragon Chipset. As this processor model has the technology QuickCharge 3.0, it may still be about an inferior smartphone.

According to a Telekom Poland report escaped  on the Internet, Microsoft plans to launch two new Lumia smartphones in the first quarter of 2016. One of these can be RM-1182,a mid-range model in the lower range, and the second would be Lumia 850, which in theory could even integrate Continuum functionality, providing a more accessible alternative to those who want such an experience without resorting to high-end devices.