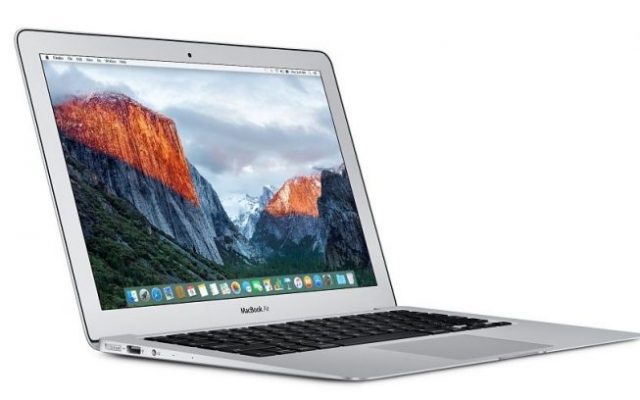 Apple uses to announce its devices’ release dates only when they are almost ready to be shipped, so we’ll have to wait to get something official on this.

However, MacBook Air 2018 release date is rumored to be announced during the WWDC 2018 which will be held in June this year.

Some rumors, which eventually proved wrong, stated that Apple will release the MacBook Air 2018 at their recent event but the only product the Cupertino-based company released was the education-focused iPad 2018.

Most rumors say the future MacBook Air 2018 will come with a 13-inch display with Retina Display technology, boasting a resolution of 2560 x 1600.

Also, it is expected to see 8th generation Intel CPU inside MacBook Air 2018 and, most probably, the new MacBook Air 2018 will also pack the new Apple keyboard the company works on, which will be water-resistant.

Of course, this is just a little information about MacBook Air 2018 and much more will come later this year but that doesn’t stop Apple fans to keep demanding new features in the future MacBook.

Therefore, many would like to see a USB-C implemented in the future laptop, Force Touch (which is currently implemented in MacBook Pro 2015 and newer MacBook laptops), and a technology similar to Face ID or, at least, a fingerprint scanner.

A few weeks ago, the analyst Ming-Chi Kuo stated that the new MacBook Air 2018 is set by Apple to be cheaper than other models in order to increase the sales.

In fact, lately, Apple is struggling a lot to increase sales, therefore, it wouldn’t be a surprise if the future MacBook Air will be cheaper but, unfortunately, this could lead to fewer features or low-quality materials or components.

In conclusion, this everything we know about the future MacBook Air 2018 but, for sure, we’ll get more rumors in the upcoming weeks and maybe something official from Apple, who knows.