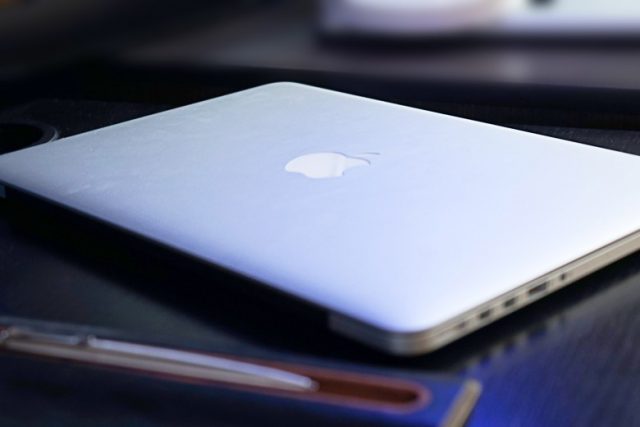 Right off the bat, we need to mention that all hints are pointing towards a WWDC 2018 launch for Apple’s upcoming MacBook models. The Cupertino based tech giant has made it a tradition to host the Worldwide Developers Conference (WWDC) every year and this year’s event is scheduled to kick off on June 4th.

Even though the WWDC event is used as an opportunity to unveil new software innovations, apps, and services, Apple also loves to unveil new devices. Take for example last year when Apple used the WWDC event to launch the HomePod. Therefore, launching the new highly expected MacBook models during WWDC 2018 is what’s probably going to happen.

The whole speculation about Apple planning to unveil the new MacBook models during WWDC 2018 was started by the folks at AppleInsider and The Mac Observer who are known to focus on Apple products and software. Moreover, both websites have a good track record of predicting upcoming Apple events, and this leads us to believe that their theory will be proven correct.

Nonetheless, the two Apple-centric websites reported that a bunch of MacBook and MacBook Pro models have been spotted displaying delivery dates after WWDC 2018 begins. This is why it seems like Apple is giving hints that it plans to refresh some of its models. Not just that, but the delayed delivery dates also show us that Apple doesn’t want to equip the new models with outdated hardware.

Another important factor that makes Apple’s plan to unveil the new MacBook models during WWDC 2018 a great marketing move is the fact that Intel’s Coffee Lake CPUs have just been made available for purchase. If Apple does decide to go with one of Intel’s latest processors, the new MacBook models are surely going to be impressive.