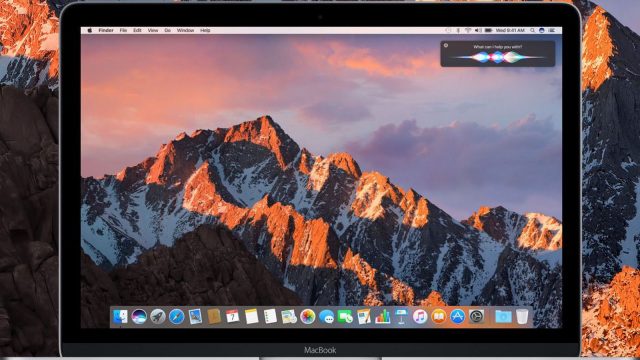 Just a few hours before WWDC 2018, Apple’s annual event for developers, which features macOS 10.14 and iOS 12, among other news, there arrived several screenshots of the upcoming macOS 10.14. Thanks to Xcode 10 on macOS 10.14, we were able to see that the future OS is now going to have a dark theme mode and, while this may be the most striking change, it will not be the only change.

These screenshots obviously do not show all the new features of macOS 10.14 but, at its WWDC 2018, Apple will officially reveal them but we can already say that macOS 10.14 will have a dark theme mode.

In other words, Apple is going to follow the trend of Google with YouTube, for example, or Twitter, and many other online services, which over the last few months have introduced an alternative interface in their corresponding services.

An interface based on dark colors as the main palette and which, in addition to making it easier to read in low light, also favors the autonomy of laptops and mobile devices while the energy consumption is lower.

macOS 10.14 will have a dark theme mode and the operating system will also come with Apple News installed by default, among others.

In the screenshots of XCode 10 on macOS 10.14, we can also see that the operating system has Apple News installed by default.

And last but not least, we can see the latest version of Xcode 10 and intuit that the App Store design changes that were released with iOS 11 will also be released in the computer version of the Apple’s OS.

During WWDC 2018, by the way, Apple is expected to present new laptops with more affordable prices and to renew, or eventually abandon, the Mac Mini which is the most outdated system in Apple’s lineup.