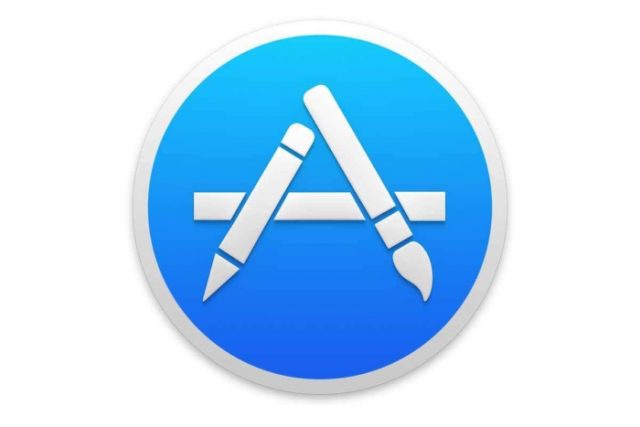 macOS 10.14 will be released this year by Apple but, in the meantime, the Apple’s devs teams are preparing a series of exciting changes for users all over the world. Among these new changes that might be implemented in macOS 10.14, the is a major one for the Mac App Store, Apple’s developing a new macOS design, similar to the iOS 11.

iOS 11-like App Store design to be implemented in the upcoming macOS 10.14

Mac App Store was launched in 2011 by Apple, but it has not been upgraded so far so many people will definitely enjoy witnessing that Apple hasn’t forgotten about the App Store within Macs.

The App Store for iOS 11 has had a very interesting change in how applications are presented, and the number of downloads increases as well.

Apple saw the positive impact it had on changing and now wants to offer the same thing for Macs in the idea of increasing application downloads there as well.

The new iOS 11 App Store is really operating similarly to an editorial-driven publication.

Many fans are expecting to see the same type of design implemented in the future macOS 10.14 App Store. Also, we might get an official announcement regarding this change during the WWDC 2018, the main annual Apple event, which will be held in June.

Because the promoted applications have had an 800% increase in user-generated downloads, it wouldn’t be a surprise for us to witness the same change in macOS 10.14 App Store.

That being said, it will be interesting to see how Apple will promote this change on June 4th during the WWDC 2018 where Apple will also unveil more details about iOS 12.