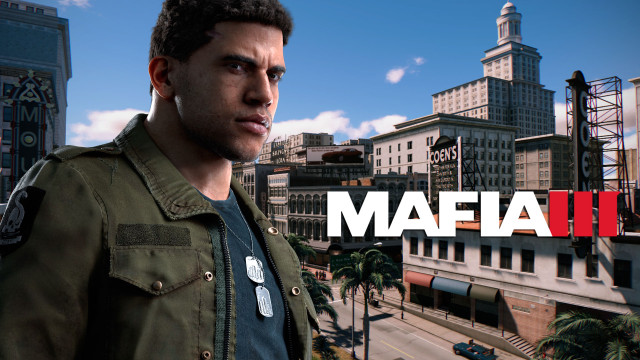 2K Games finally announced that on October 7 it will release the highly awaited game, Mafia 3. It will be launched on PlayStation 4, Windows PC and Xbox One and it will be set in ‘60’s New Orleans. But more on that in a bit.

Currently, the game is in development at Hangar 13, the newest studio of 2K Games opened 2 years ago, and the team is working very hard to make sure that gamers will not be disappointed, and that their thirst for bloodshed will be quenched.

And now on to the good stuff. The action will take place in the reimagined southern city of New Orleans, here called New Bordeaux, in the 1960’s, where main character Lincoln Clay has his mind set on revenge. After Clay’s comrades get killed by Italian mobsters because they were in an African-American mob, he naturally wants to avenge them. The combat style is very military-like, mostly because of Clay’s past in Vietnam, and the scenery will be completed by the typical 60’s hairdos, classic cars and rock and roll music which became popular thanks to that decade.
The players will, of course, need to kill the mobsters and other enemies of Clay, while simultaneously building a crime empire to call their own.

The game will be released in three editions, which will be the standard game and two more special editions of Mafia 3 which will allow the player to download more content. The content is not yet known, but we are sure it’s going to be amazing because it will include collectible items and even the soundtrack of the game on vinyl.

As of the rating, we don’t know yet in which category it will fall, but we are pretty sure it’s going to be M.