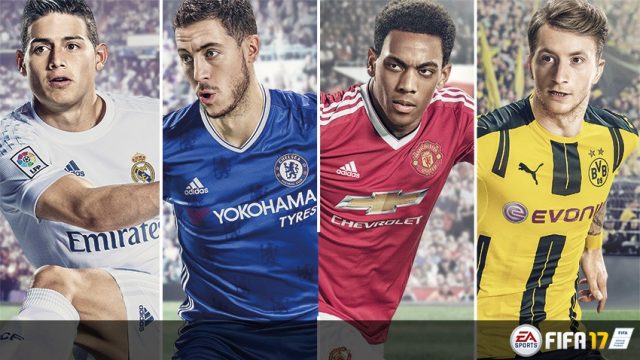 The most popular soccer game on both console and PC platforms is undoubtedly FIFA 17. The game has been created by EA and it brought huge amounts of profits to EA, especially since its a bestseller both in Europe and the US having over 100 million of units sold already. What gives FIFA 17 an edge over its competition is the fact that the game’s developers keep on launching major updates which help make the game be more realistic while also fixing known bugs.

EA Sports recently posted the full patch notes for the 1.05 update which will arrive to both PC and console platforms. The official patch notes can be found on the developer’s official website but today we’re going to go over them together and see what’s new.

As previously stated, FIFA 17 has brought huge amounts of profits to EA but the FUT mode is what keeps on adding money to those percentages because players are required to pay real money for card packs. With that being said, it’s completely understandable why EA is paying so much attention towards FUT.

We will see that there aren’t that many changes in this department, even though this is the most played mode of FIFA 17.

We think it’s safe to say that FIFA players are going to be glad to receive this update. Nonetheless, we can expect that EA is going to keep on developing major updates and launch them along the way.