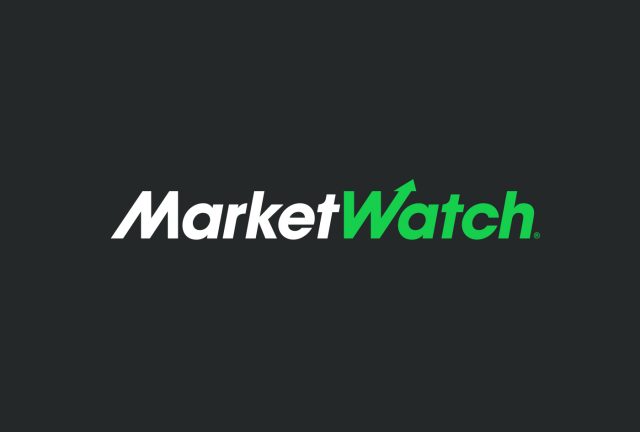 The company said that besides its bitcoin tracking tool, MarketWatch will also display information on ether, XRP, bitcoin cash, litecoin, monero, ether classic, dash and zcash. The website has been tracking bitcoin’s price since back in 2014.

The company will post real-time quotes for both the euro and U.S. dollar

The new service will post real-time quotes for both the euro and the U.S. dollar as well as the historical price trends for the nine cryptocurrencies using data from the cryptocurrency exchange Kraken.

“It’s no doubt that our readers, as the world’s savviest investors, have an eye on digital currency and we’re happy to be expanding our real-time tracking of a total of 9 cryptocurrencies in both Euro’s and USD, with Kraken’s help,” Dan Shar, general manager at MarketWatch, stated.

The Dow Jones Media Group itself has moved to text blockchain recently, and this could be the perfect hint that it gained a more extended interest in the technology within the company after its offerings on MarketWatch. 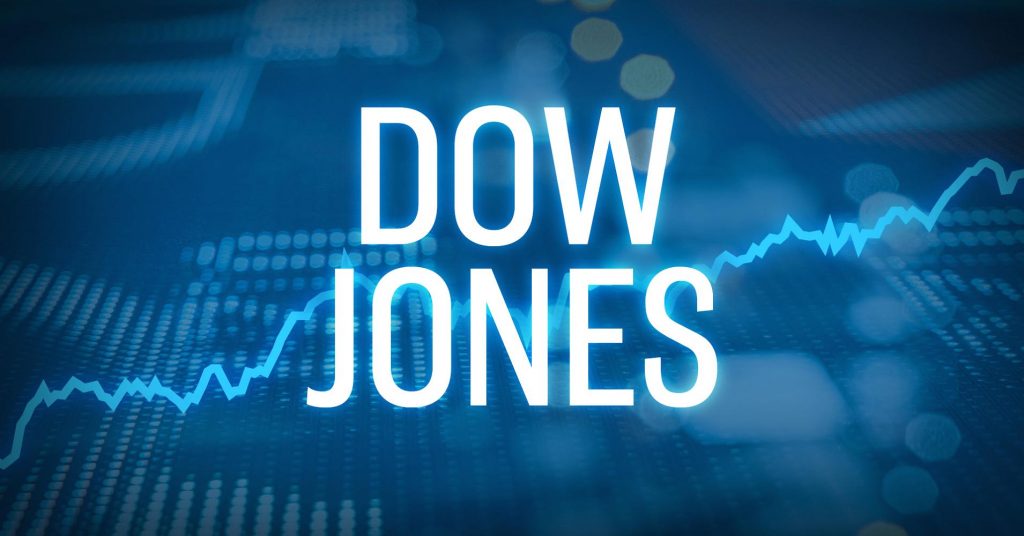 Last week, Dow Jones stated that it is working with the privacy-oriented Web browser startup Brave in order to trial its blockchain platform.

The two companies will begin testing the content delivery via Brave’s blockchain-based platform for digital advertising.

“Our new model reconnects users and publishers without compromising privacy,” Brendan Eich, CEO, and co-founder of Brave, stated. “We look forward to our users enjoying Barron’s and MarketWatch premium newsletters.”

Daniel Bernard, senior vice president of Barron’s, commented that “As global digital publishers, we believe it is important to continually explore new and emerging technologies that can be used to build quality customer experiences.”