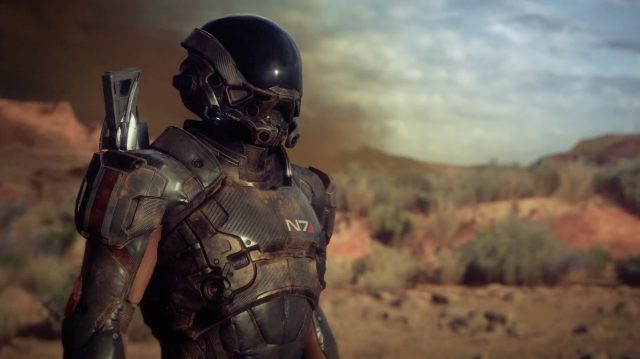 Mass Effect: Andromeda has recently been launched and the game is highly successful. Bioware managed to make the game fun, entertaining and immersive, but there’s a downside to it though. All game reviews are highlighting Andromeda’s bad social perk system. This system uses Andromeda Viability Points (AVP) and it’s a bit complicated. Even worse, the game doesn’t explain the system at all and it keeps it vague.

Today we’re going to take an in depth look at Andromeda’s AVP perk system and we will go over everything that players need to know. We will start with how to earn AVP and then explain how to spend Cryo Pod points. Comprehending the AVP system is going to help players explore the Andromeda Galaxy and have fun at the same time.

Players will be required to finish the “AVP Cryo Deployment Perks” mission so that they can start colonizing Eos. The mission can be taken from Addison which can be found in the Nexus Operation room. After that, players will need to talk with Brecka who will talk about the AVP Status Terminal.

Now, in order to earn AVP players will have to complete different tasks. The easiest way is scouting new planets. Another simple method of earning AVP is by completing Alliance missions on the newly scouted planets. This can be done through the pause menu.

As players keep on populating different planets, they will increase their Nexus level. The reason why this matters is because every Nexus level awards players with a Cryo Pod Point. This is what’s truly important. These points can be used to activate Cryo Pods that can complete different jobs.

We should mention that all Cryo Pods have different bonus rewards which can be claimed from the AVP Status Terminal or the Nexus operation room. As previously mentioned, there are a bunch of different Cryo Pods and we will list the most important ones right now.