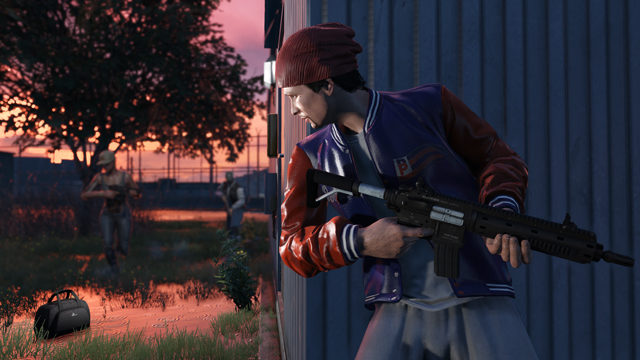 Although many fans of the Grand Theft Auto universe are already eagerly awaiting news on the launch of Grand Theft Auto 6, it is known that the next installment in this beloved open-world game series won’t come for at least 2 years. On top of that, it’s important that we don’t underestimate the hard work and dedication that developer Rockstar is still putting into the current version of the game, Grand Theft Auto 5.

Grand Theft Auto 5 is still very much thriving in the gaming-verse, especially in its online version. And now, GTA 5 Online is getting an exciting new update that is expected to be massive. The ‘Gunrunning’ update, as it’s being referred to, is one of the largest expansions the game has received yet. However, the developers didn’t go too much into the specifics of this update, but we do know it’s going to be huge.

As the name indicates, the update will have to do with the illegal gun trafficking industry that previous updates had already developed on. The massive Gunrunning update has already been optimized within the game by previous update, such as the Bikers update and the Executives & Other Criminals one.

The update is coming this June, so it will drop really soon. The transporting and trafficking of illicit goods was already something we knew we could do in GTA 5 Online, but with the Gunrunning update going live, a new network for this will be formed, and players will be able to profit financially from trafficking more than ever before. CEOs, VIPs and Biker Bosses from all over Blaine County and Los Santos will be able to gather and form an intricate network based on trafficking weapons, vehicles and any other goods, and this will get them a lot of money in return. 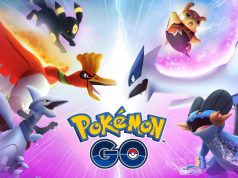