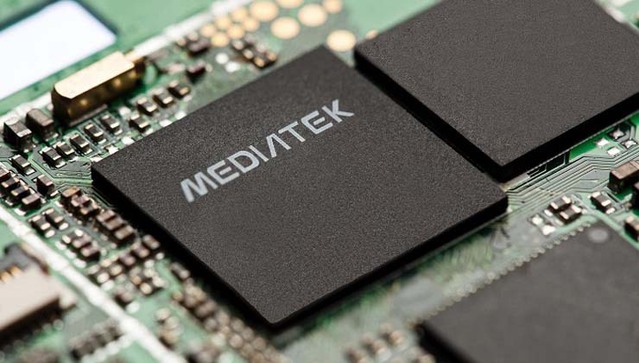 Promising to fight head to head with Samsung’s Exynos 7422 chipset, which is ready to equip the Galaxy Note 5 series, and with Qualcomm’s Snapdragon 618/620 chipsets ready to equip high-end phones, MediaTek’s Helio X12 can be found in the more accessible smartphone models available, with prices starting around $ 200.

In order to simplify as much as possible the transition to the new chipsets, MediaTek has designed Helio X12 to be compatible with the hardware platform of the current Helio X10 used to equip several popular smartphone models, such as Xiaomi Redmire Note 2 / Note 3, OnePlus Mini, LeTV Le 1S, Sony Xperia M5, Gionee Elif E8, Meizu MX-5 and HTC One ME. All these devices could hit the market next year with the new Helio X12 chipset.

Like its predecessor, Helio X12 uses an octa-core CPU based on ARM-Cortex A53 cores. The 2.25 GHz frequency was increasing by only 50 MHz more than the current model. In the same way, Imagination GX6250 graphics core receives a 50MHz increase, reaching a 750 MHz frequency, without much effect on the performance it delivers.

The novelty is the use of an improved 28 nm manufacturing process (+ HPC) developed by TSMC, which should significantly improve power consumption and temperatures reached during usage. In addition, Helio X12 chipset introduces support for 4K video playback and shooting at 30fps with HDR function, an improved category 6 LTE modem, USB 3.1 connectivity for fast file transfer and rapid battery charging function.