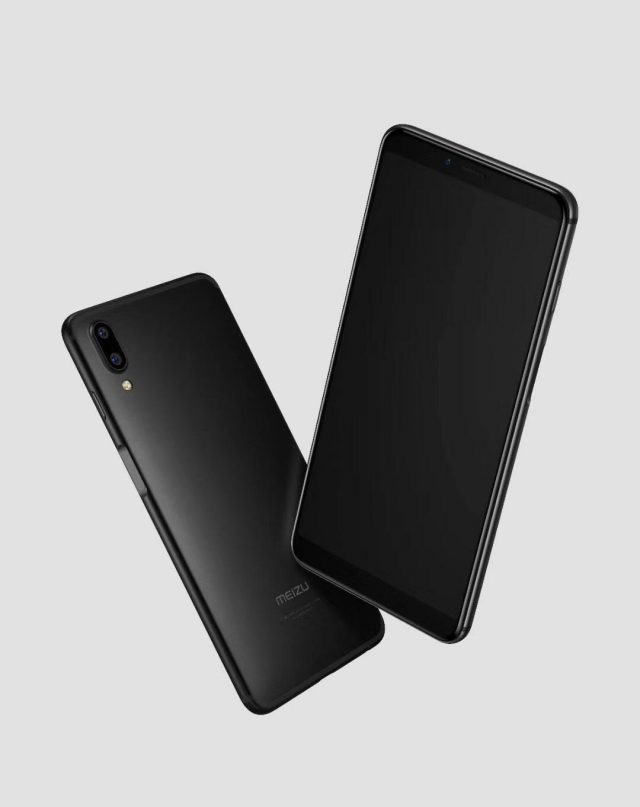 Meizu E3 is one of the most highly anticipated smartphones of 2018. The reason behind this being that Meizu has a reputation for creating top-notch smartphones that offer impressive hardware power while being quite affordable. Luckily for us and other eager smartphone fans, press renders of Meizu E3’s front and rear sides have been leaked!

The first thing we need to mention about these latest Meizu E3 leaks is that they come from Weibo. Weibo is the Chinese version of Reddit and this website is the place where most smartphone leaks always pop up first. Nonetheless, let’s take a closer look at the smartphone’s leaked press renders and see what we can expect from it.

Smartphones with big and bezel less displays are taking over the world. Therefore, no one should be shocked that Meizu E3 will feature a similar design. The interesting thing about this leak is that it showcases the fact that Meizu 3 will not feature a physical fingerprint scanner on either side. Therefore, Meizu 3 might be one of the first smartphones to ship with an in-display fingerprint scanner.

Another important feature pops up while looking at this recent leak is the rear mounted double camera setup. As if the smartphone didn’t look sleek enough to grab our attention, Meizu made sure to equip the device’s rear side with a premium dual camera 20MP + 12MP setup.

According to the rumor mill, Meizu 3’s bezel less display will measure in at 5.99-inches. Moreover, the display will feature a high pixel resolution of 1080 x 2160 that is provided by its IPS LCD technology.