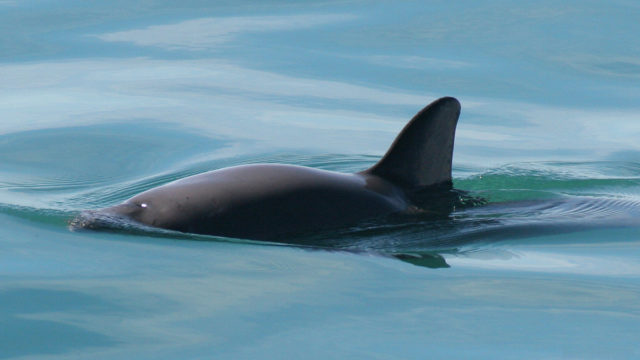 Mexico has taken steps to prevent the Mexican porpoise, also known as vaquita from extinguishing. This species has been discovered around 1950 in the Gulf of California (off the Mexican coast). Previous conservation efforts have not been enough to protect the species. The species numbers keep declining every year. In 2005 a refuge has been created, however it did not solve the problem for good.

Facts and statistics about vaquitas

Between 2015 and 2016, the Mexican porpoise has lost nearly half of its entire population and over the past five years, the species numbers have dropped by 90%. The species has suffered such a drastic decrease in numbers that nowadays only less than 30 vaquitas exist in the wild.

The species has been endangered because they get entangled in fishing gillnets laid out by fisherman who are after catching fish and shrimp. Another cause of their disappearance is because of the totoaba’s illegal fishing for its swim bladder. In the Chinese culture, the totoaba’s swim bladder is considered a delicacy and medicine.

According to marine conservationists, if we are to preserve the small number of vaquitas left, then we must remove gillnets from the ocean once and for all. The Mexican government responded by banning the use of gillnets for two years from 2015 until 2017 in the area were vaquitas swim. Even with this measure and with their promise to compensate fishermen for their losses, the numbers continued to drop.

The preservation of the vaquitas is of the outmost importance and The National Marine Fisheries Service was summoned to ban the catching of seafood through the use of gillnets forever. Even the famous actor and conservationist, Leo DiCaprio got involved and urged the Mexican president, Mr. Enrique Pena Nieto to pass a law that would save the vaquitas. After the dispute, the government passed a law removing the use of gillnets permanently.