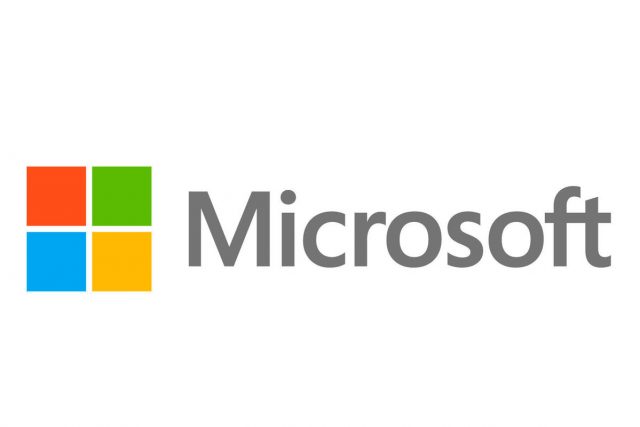 Microsoft admits it in a blog post that, nowadays, most smart bots and assistants can only handle simple queries and commands. But Microsoft intends to play a major role in the development of the conversational sector of artificial intelligence. To do so, it has just announced the acquisition of Semantic Machines, a start-up based in Berkeley, California, a company that works on improving voice chatbots, capable of using natural language.

This comes shortly after the Google Duplex demonstration

This operation comes shortly after the very popular demonstration of the Google Duplex artificial intelligence technology which occurred during the Google I/O 2018.

The artificial intelligence of Google Duplex which was presented by Sundar Pinchai and was capable of making phone calls by itself and talking like a living human being had left its mark on people’s minds.

The financial terms of the transaction were not disclosed but Microsoft said it intends to open a new center in Berkeley to establish “a center of excellence dedicated to conversational artificial intelligence.”

The company is led by conversational AI pioneers, including technology entrepreneur Dan Roth and natural language automatic processing researchers Dan Klein, a professor at UC Berkeley, and Percy Liang, a professor at Stanford University, as well as voice recognition researcher Larry Gillick, who has already worked with Apple.

Semantic Machines is expected to enrich the capabilities of the Microsoft’s assistant Cortana, as well as his Chinese chatbot Xiaolce.

Definitely, Microsoft doesn’t want to be left behind in the conversational artificial intelligence sector where Google Duplex AI appears the best in this field, to date.