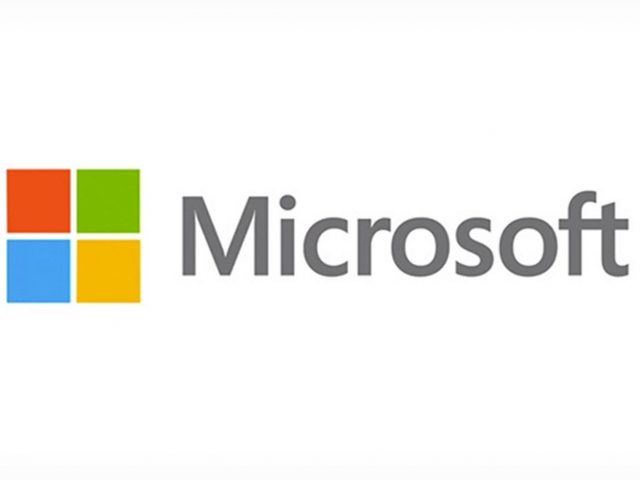 Although both Windows 7 and Windows 8 exceed 50% market share in desktop operating systems, Microsoft is not any more supporting these operating system on its official forums.

The Redmond-based company wants Windows 10 to improve and get it on as many computers as possible, as soon as possible, and a few hours ago they announced that Windows 7 and Windows 8 will no longer be supported on Microsoft forums.

Please note that as of July 2018, forum topics for products that came to the end of support will no longer be supported by Microsoft agents. There will be no proactive review, monitoring, response or question marking response. The forums will continue to be moderated by Microsoft to ensure that participants can participate in a safe and positive environment. In addition, they indicate that this decision affects threads related to Windows 7, Windows 8, and Windows 8 RT.

Apparently, the Microsoft’s decision is not worrying too many Windows 7 and 8 users

Obviously, it is not a good sign for users who still want to keep Windows 7 and 8 on their systems, but in practice, the presence of official Microsoft agents and moderators was scarce and the most useful solutions came from the users themselves.

Not to mention that the solutions offered by Microsoft were coming in with latency and were quite sloppy sometimes.

At this point, it is worth remembering that Windows 7 will continue to receive security updates until January 2020, when the extended support ends.

The same thing will happen to Windows 8 three years later, in 2023.

Beyond that date and given the IT security landscape, it would be reckless to continue using vulnerable and unsupported systems. Therefore, Microsoft bets on this and hopes that more and more users will upgrade to Windows 10.

However, Windows 7 and Windows 8 users can still talk about these OS and ask for, or share, solutions on unofficial forums which are plenty.