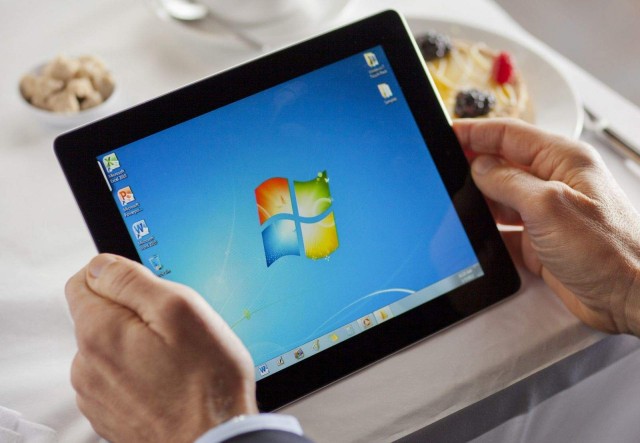 At the end of March, Microsoft has introduced the Desktop App Converter, also known as Project Centennial, which allows developers to convert their Win32 applications to a Universal Windows App which can be added to the Windows Store. This converter was released for Windows 10 and converted applications will look like the original Win32 applications, but in order to install them on PC, developers will need the Desktop App Installer, which is currently tested internally.

Soon, developers will be able to install .appx or .appxbundle files on their computers running on Windows 10 without needing to write commands into the CMD or to use Powershell. They will simply double click on the file in the File Explorer and Desktop App Installer will install it on their PC.

At this moment, Centennial applications can’t be submitted to the Windows Store, because Microsoft will add support for them with the Anniversary Update for Windows 10, which will be released in July. Also, Desktop App Installer will be available to the public in the next weeks or months, and until then, developers who are testing this tool will be able to install their converted .appx files on their Windows 10 PC with it.

The benefits for converting applications include the possibility to add Windows 10 features such as push notifications, Live Tiles and in-app purchases. Microsoft is planning to bring support for mobile conversions in the upcoming versions, while the preview version of the tool works on Enterprise versions of Windows Insider builds, as well.

Windows 10 Anniversary Update will bring many changes, related to Start Menu (All Apps list will be shown below the Most Used list of applications), Action Center (new user interface and more customization options), Hand-Off / Continuum (the ability to take phone calls on Windows 10 PC from Windows 10 Mobile), Ink Workspace (users will draw or take notes on top of any application, using a pen peripheral), Handwriting recognition etc. 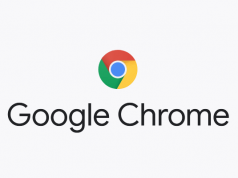