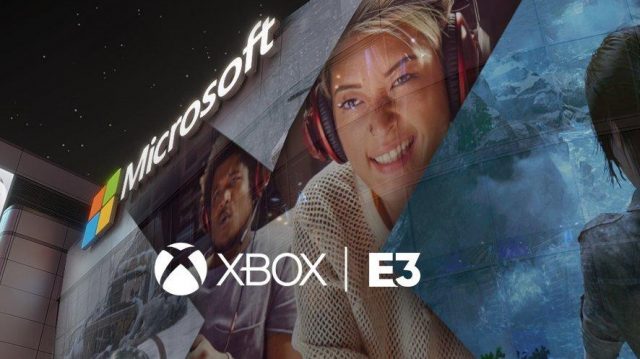 The new edition of the great Los Angeles video game fair kicked off yesterday with the Electronic Arts conference. Today, it’s Bethesda and Microsoft’s turn. Unlike the one of Bethesda, the Microsoft E3 2018 conference will take place today (June 10th), in the afternoon, and the fans expect many announcements and surprises.

Specifically, the Microsoft conference at E3 2018 will start at 1 PM PDT / 4 PM EDT, when the company will give everything, every detail, and every piece of information on future titles and releases, as it has recently announced.

The fans have high expectations from the Microsoft E3 2018 presentation

For this reason, many fans hope that Microsoft will take this opportunity to give more details on such long-awaited games as Crackdown 3 and Ori: The Will Of The Wisps, and announce new releases as part of sagas like Halo or Forza Horizon.

But that’s not all!

Thanks to Microsoft’s E3 2018 conference, we can get out of doubt whether we’ll have three new Gears Of War games, whether there’s any chance of Scalebound coming back after it reappears in the online store, or whether it’s going to give a discount on the price of Xbox One X.

Just yesterday, during the Electronic Arts conference it has been announced that we will see an exclusive preview of the Battlefield V story mode during the Microsoft E3 2018 presentation.

Also, games such as Assassin’s Creed Odyssey, Metro Exodus, Cyberpunk 2077, among many others, may also be presented.

All this and much more from the Xbox Twitch channel.

Of course, you will be able to watch the Microsoft E3 2018 conference live, as usual.

Just remember to go to YouTube or Twitch at 1 PM PDT / 4 PM EDT when Microsoft presentation’s live feeds will start and we’ll get all the details on the future Xbox games.